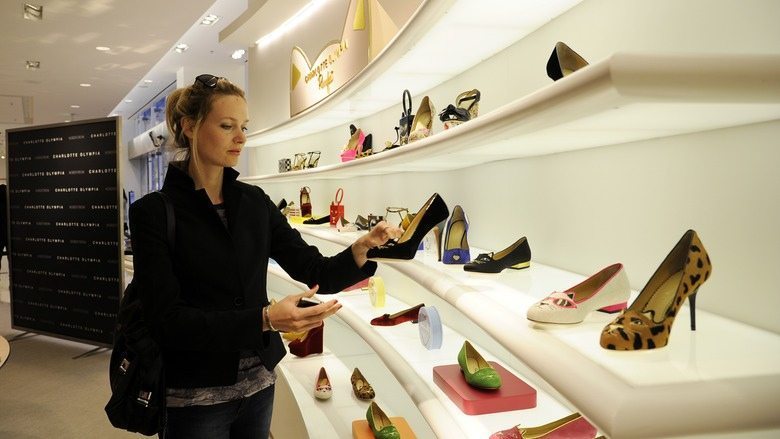 || By FITSNEWS || America’s economy continued sucking wind in April, with retail sales remaining unchanged from the month of March.  Economists had expected a modest rise of 0.2 percent.

After getting socked from December through February, retail sales posted a revised 1.2 percent uptick in March – however the momentum clearly didn’t carry over.

The abysmal reading is further evidence that the second quarter’s gross domestic product could be worse than the first quarter’s – which of course could mean the American economy is headed toward a recession.

Wait, wait … what?  Wasn’t this supposed to be the year rainbows and unicorns were unleashed on our economic landscape?  Yes … yes it was.

Unfortunately, rather than embrace the free market – the federal government has chosen to continue its entitlement perpetuation, wealth redistribution, crony capitalism, welfare statism and global interventionism (even though it’s already more than $18 trillion in the hole).

Oh, and let’s not forget the impact of socialized medicine.

For those of you keeping score at home, consumer spending accounts for more than two-thirds of the U.S. economy.  Which means if spending isn’t growing, the economy isn’t growing.