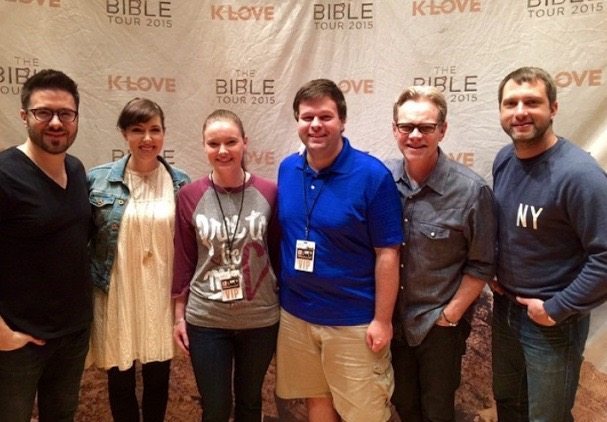 || By FITSNEWS || For those of you who haven’t been following the drama involving former S.C. “Republican” party executive director and social media firebrand Todd Kincannon, it’s been all sorts of “cray cray.”

When last we checked in, the prominent local attorney was appearing in court on criminal domestic violence charges related to a bizarre incident last month.  According to police, Kincannon grabbed his wife Ashely Griffith‘s arm during a March 26 argument in their car, “squeezing it tightly, thus preventing her from exiting the vehicle.”

In the aftermath of that incident, Griffith told police Kincannon threatened to kill her, himself and her family – threats he is accused of having made previously.

Kincannon – the self-described “honey badger of American politics” – claims he doesn’t remember last week’s incident due to an “accidental overdose” of the prescription drug Benzonatate (which he says he took to help him deal with an upper respiratory infection).  Of course he has yet to square

Anyway, Kincannon and Griffith issued a joint statement prior to charges being filed in the case.  In that statement, the couple said they would not be “voluntarily participating in any further inquiries” related to the incident – nor “testifying in any court proceedings related to this matter.”

Still, a judge ordered the two to have no contact with each other – an order both Kincannon and Griffith appear to be flagrantly disobeying.

In fact, the couple appeared together Thursday evening at the Township Auditorium in downtown Columbia, S.C. for a presentation of The Bible 2015 – an evangelical concert tour based on popular television miniseries.

Kincannon and Griffith even posed for a photo with the show’s stars – Danny Gokey, Francesca Battistelli, Steven Curtis Chapman and Brandon Heath.

Sources close to the couple say there is nothing in the judge’s written orders precluding them from being seen together in public – only a prohibition against Kincannon leaving the state while the charges against him are pending.