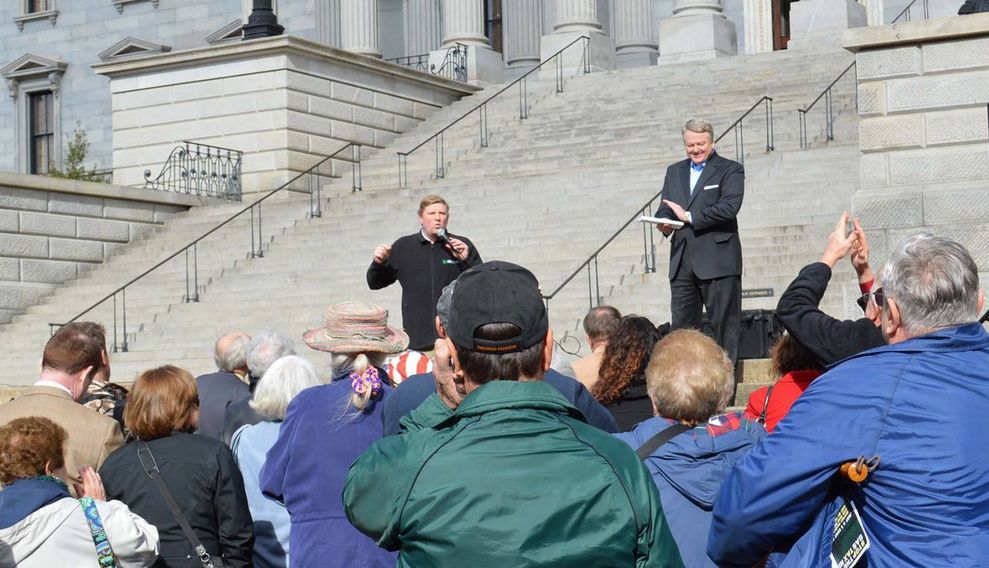 || By FITSNEWS || South Carolina treasurer Curtis Loftis is once again having to fight for his oversight role on the notoriously corrupt S.C. Retirement System Investment Commission (SCRSIC).

Readers will recall we recently addressed the latest effort by the shady managers of this fund to oust Loftis – which he successfully beat back.

At least for a time …

Like a game of crony capitalist “whack-a-mole,” the scammers are back … and ready to shove Loftis off to the side so they can continue their dirty dealing with this $30 billion fund.

According to our sources at the S.C. State House, the pension fund scammers who’ve been running the Palmetto State’s investments into the ground – rewarding themselves richly in the process – are once again pushing anti-reform legislation.

“They’ve revived (their bill),” one source told us.

In an email to members of the S.C. Senate finance committee (who are considering the legislation), Loftis noted that the “the bill appears to remove the State Treasurer as custodian and transfer that authority to the very people that make large salaries and bonuses off of the investments.”

Sound remotely sensible?  Of course not.  That would be turning over total control of a $30 billion asset to the people directly responsible for producing some of the worst results of any large pension fund in America (at the highest price).

Loftis reinforced those numbers in his email.

“For the current fiscal year, (the fund) in the bottom 15 percent of its peers in the rate of return performance,” he wrote.

According to data from the treasurer’s office, the fund returned only 1.63 percent for the current fiscal year compared to the national average of 3.02 percent.  It also paid out a whopping $450 million in fees over that time period.

“The State Treasurer as custodian is the ONLY meaningful oversight that the people of South Carolina have over (their) largest asset – and largest debt,” Loftis continued. “The separation of duties and the safeguarding of assets must remain open, transparent and accountable.”

We agree … which is why we’ve backed Loftis in his battle for years.

The self-serving scammers on this commission – led by super shady puppet master Reynolds Williams – simply cannot be allowed to operate with impunity.

There’s just far too much money at stake …