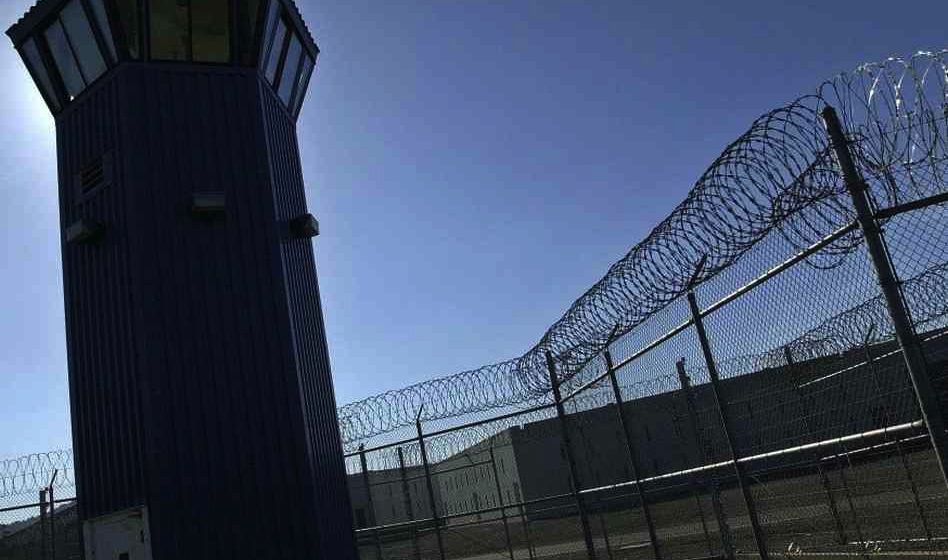 || By FITSNEWS || This website has covered a number of scandals related to the S.C. Department of Corrections – one of multiple mismanaged bureaucracies under the control of South Carolina governor Nikki Haley.

Not to put too fine a point on it but the agency is a disaster … which is what happens when political appointees are chosen above qualified professionals to perform core functions of government.

In addition to multiple other scoops (HERE, HERE and HERE), we’ve written on several occasions regarding the questionable use of social media by inmates in S.C. prisons (white and black).

That issue is now the subject of a sprawling feature published by the Electronic Freedom Foundation (EFF).  Using the state’s Freedom of Information Act (FOIA), researchers at EFF have uncovered some startling information about the lengths to which South Carolina has gone to crack down on social media usage.

“Over the last three years, prison officials have brought more than 400 hundred disciplinary cases for ‘social networking’ – almost always for using Facebook,” the foundation’s report stated.  “The offenses come with heavy penalties, such as years in solitary confinement and deprivation of virtually all privileges, including visitation and telephone access. In 16 cases, inmates were sentenced to more than a decade in what’s called disciplinary detention, with at least one inmate receiving more than 37 years in isolation.”

Wow … we understand the need to crack down on unauthorized social media usage among inmates, but seriously!  Also we wonder … how many of these inmates were sent to jail on non-violent drug-related charges in the first place?

“If a South Carolina inmate caused a riot, took three hostages, murdered them, stole their clothes, and then escaped, he could still wind up with fewer Level 1 offenses than an inmate who updated Facebook every day for two weeks,” the report continued, adding that in many cases the agency “is forced to regularly suspend solitary confinement sentences because of a lack of space in disciplinary segregation.”

Not only that, some of the solitary confinement sentences actually run longer than the prison sentences themselves!

“South Carolina’s policy goes too far, and not only because of the shockingly disproportionate punishments,” the EFF concluded.  “The policy is also incredibly broad; it can be applied to any reason an inmate may ask someone outside to access the Internet for them, such as having a family member manage their online financial affairs, working with activists to organize an online legal defense campaign, sending letters to online news sites, or just staying in touch with family and friends to create the type of community support crucial to reintegrating into society.”

Look: It goes without saying prisoners give up rights when they commit crimes (including the right to participate in social media).  And there should absolutely be consequences when they are found to be in violation the terms of their incarceration.

But this strikes even us as overkill …