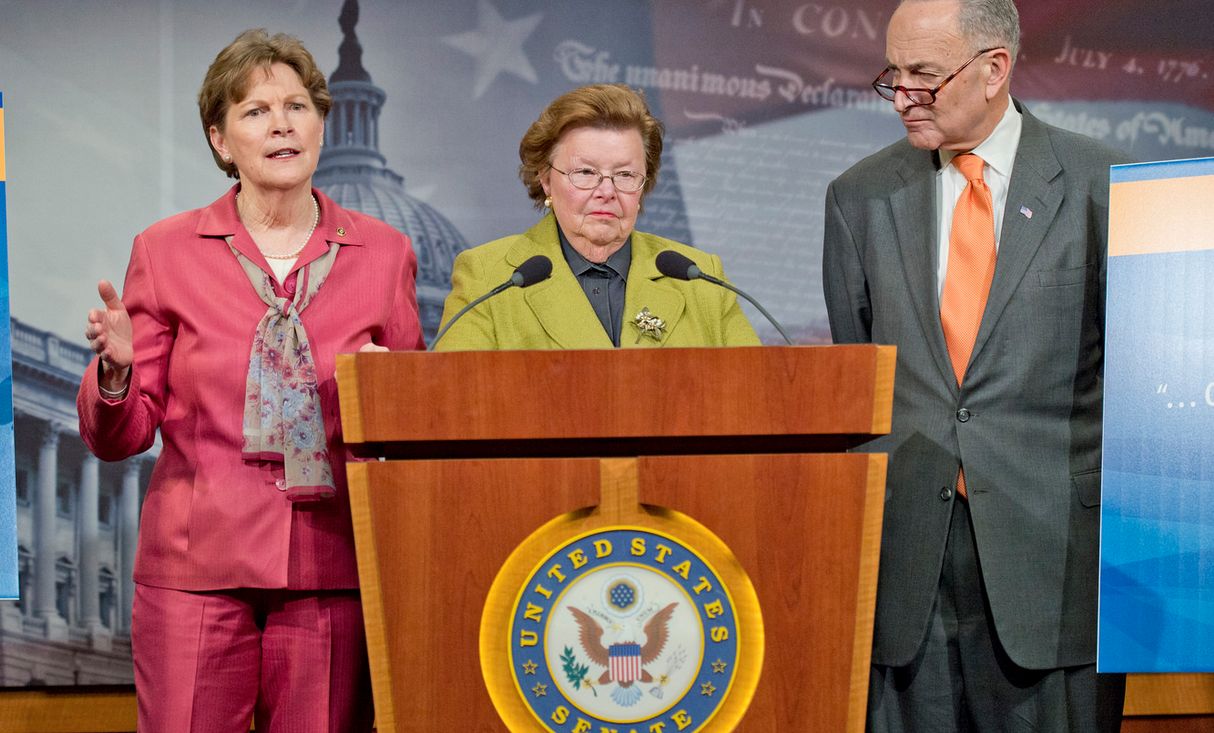 || By ROBERT ROMANO || As the end of February fast approaches, pressure is beginning to mount internally on Senate Democrats who are blocking legislation that would fund the Department of Homeland Security and prohibit Barack Obama’s unconstitutional amnesty of 4.5 million illegal immigrants with U.S.-born children.

House Speaker John Boehner (R-Ohio), ratcheting up the pressure, hinted that a partial shutdown of the Department may be in the offing.

“If funding for Homeland Security lapses, Washington Democrats are going to bear the responsibility,” Boehner told reporters on Thursday.

In response, Senate Majority Leader Mitch McConnell (R-Ky.) is planning on holding another vote for the House legislation on Monday.

This would be the fourth time the legislation has been voted on so far, with Senate Democrats blocking it each time. The measure, which requires 60 votes, failed 51-48 on February 3, 53-47 on February 4, and 52-47 on February 5.

For his part, in keeping pressure on the Senate, Boehner is sticking to his conference’s plan that he outlined on December 4, 2014.

The strategy included only funding those agencies that would be implementing the executive action in the Department of Homeland Security through February 27, enabling the House and Senate, now both with Republican majorities, to then defund and/or prohibit the action in 2015.

“[T]he House will work to keep the government open while keeping our leverage, so that when we have reinforcements in the Senate, we’re in the strongest position to take additional actions to fight the President’s unilateral actions,” said Boehner at the time.

Now that the reinforcements have arrived in the form of the Senate Republican majority, House members are now setting their sights on vulnerable Senate Democrats on the issue.

“It isn’t just about immigration. It’s about the unconstitutional overreach of the president, to disregard Article I or Article II of our Constitution. The bill, I think it’s an appropriate bill. I would encourage Sen. Tester to pass the bill and uphold his duty,” Zinke said in an exclusive interview with Breitbart.com’s Matthew Boyle.

Another One For The “Lindsey Graham Is Crazy” File