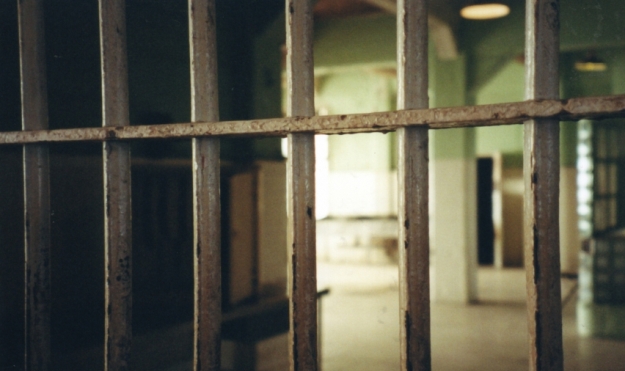 Billed as the “first ever music video in prison,” a link to the number was posted on the YouTube page of World StarTV Q.

The six-minute clip begins with one of the rappers noting “this is prison life right here.”

Several rappers then take turns rhyming as their compatriots provide them with a beat and a cappella bass line.

“I’m goin’ rise up, elevate, go straight to the top,” one of the rappers proclaims.

One of the performers’ S.C. Department of Corrections prison jumpsuit is clearly visible in the clip – beige with black “SCDC” letters emblazoned on the back. A sheet also appears to have been placed over the window of the cell in which the video was taken.

One online critic was impressed, saying the song was “harder than 75 percent of sh*t that’s out right now.”

As impressive as the skills demonstrated on this video may be, it’s obvious this clip was shot on a smuggled cell phone – a growing problem within South Carolina’s correctional system. And obviously until the rappers in question are identified, there’s no way of knowing whether they are hardened criminals who deserved to lose their liberties (including the right to post rap videos on the internet) … or victims of America’s failed “War on Drugs.”

Stay tuned … we’ll do our best to find out …

UPDATE: Looks like we’re not the only one looking to identify the inmates in question. According to an update from The Quinton Report, the SCDC has issued a statement saying it is “in the process of investigating the video” and that “once the investigation is complete, inmates involved will be appropriately charged.”