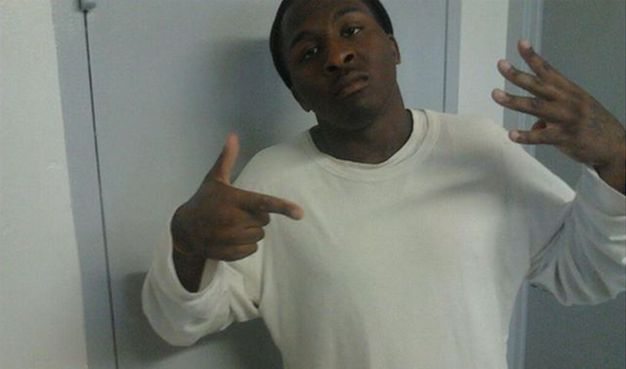 Remember Carter Strange? He was the then-19-year-old white kid who was nearly beaten to death in downtown Columbia, S.C. in the spring of 2011 by a mob of black teenagers.

We wrote last February about the total lack of justice in this case, highlighting how Strange has had to undergo multiple surgeries to repair the damage done to his face (and his brain) – leaving his family with a stack of unpaid medical bills. Meanwhile the thugs who beat him to within an inch of his life largely evaded accountability for their actions … which is sort of par for the course in Columbia, S.C. thanks to incompetent law enforcement and lenient judges.

Oh, and downtown Columbia, S.C. remains as violent as ever …

One of the only attackers sentenced to jail time in the Carter Strange beating was then-19-year-old Tyheem Henry – who is currently serving a fifteen-year sentence at Lee County Correctional Institution, which is part of the S.C. Department of Corrections (SCDOC).

How has Henry’s taxpayer-funded stay been? According to social media posts discovered by the website Charleston Thug Life, he’s been living large – recording music, getting tattoos and smoking tons and tons of marijuana.

“(Henry) started posting to his (Facebook) page from behind bars on 16 September, 2012 and has been going pretty much non-stop since,” the website reports.

Here are a few of the pictures the website posted … 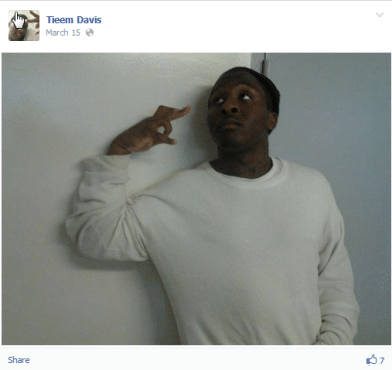 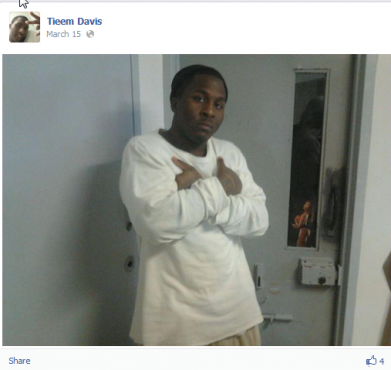 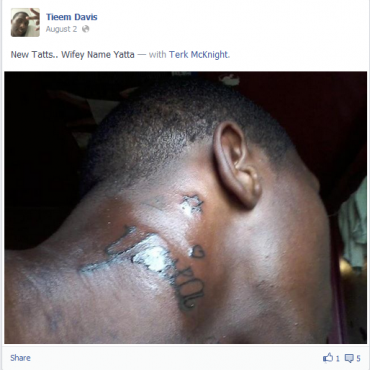 For many more pics (and a number of revealing – yet very explicit – text entries), check out the full Charleston Thug Life post by clicking here.

Oh … and before anybody accuses this site of being racist for picking up this story, we’d like to point out that we previously exposed the jailhouse social media habits of a white, redneck hoodlum named Nick Macklin, who was sentenced to 27 years in prison for burglary in the first degree and leaving the scene of a deadly accident. The nephew of Lisa Cleary – wife of S.C. Senator Ray Cleary – Macklin and his accomplice slammed their boat into another craft on the Intracoastal Waterway in 2008, killing a 13-year-old boy.

White or black, it doesn’t matter … this is getting ridiculous.

“The perpetrator of one of the most notorious race related crimes in the state in recent years and a known, documented and self-admitted gang member has unfettered access to cell phones, the internet, Thugbook, marijuana and tattoos while he is in the “care” of (SCDOC),” Charleston Thug Life’s piece concludes.

S.C. Gov. Nikki Haley made headlines last week when she named a political appointee with no prior correctional experience to lead the SCDOC. Democrats pounced on the announcement, referring to it as part of “the pattern of incompetence and culture of secrecy that comes from having Governor Haley’s team of political appointees in cabinet and cabinet-level positions.”