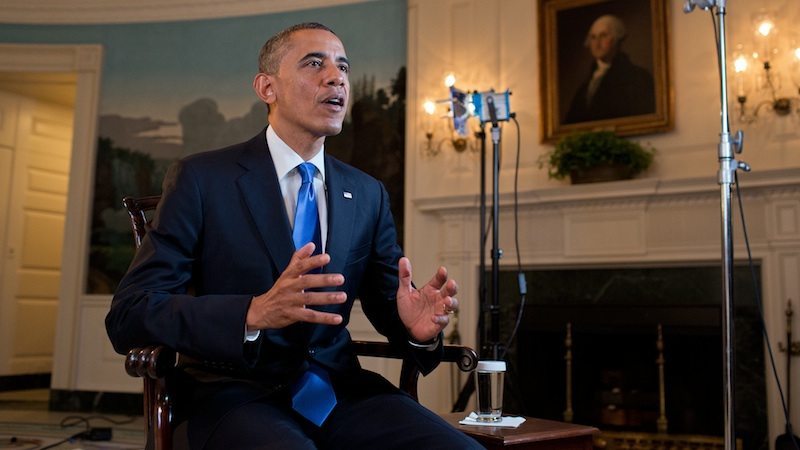 … FOR THIS “HOPE AND CHANGE” THAT WE ELECTED KING

|| By FITSNEWS ||  It’s a departure from our typical fare (classical/ alt-rock/ punk/ hip-hop) but Don Henley‘s “End of the Innocence” has always been one of our favorite songs.  Released in 1989, the single was a collaborative effort with Bruce Hornsby (of the “Range” fame) that went to No. 8 on the Billboard Hot 100.

It’s a political commentary … one expressly critical of the military interventionism championed by former U.S. president Ronald Reagan.  In fact the video for the song – directed by David Fincher (of Fight Club fame) – is overtly political, with Reagan campaign posters filling the black-and-white screen as Henley sings his iconic lyric “beating plowshares into swords for this tired old man that we elected king.”

The phrase – which refers to a nation shifting its focus from peaceful production to militant aggression – comes from the book of Joel.

“Beat your plowshares into swords, and your pruning hooks into spears: let the weak say, I am strong!” the verse goes.

So … why do we bring up this song?  And this verse?

Because we’ve come full circle with the current occupant of the White House – Barack Obama, a.k.a. “this ‘hope and change’ that we elected king.”

Six years ago, Obama was awarded an “aspirational” Nobel Peace prize … ostensibly because he campaigned on getting U.S. troops out of Iraq, which he referred to as the “wrong war” and a “dumb war.”

He was correct, too … although there’s now a steady escalation of American military involvement in Iraq (again) as part of the impending “thirty-year war” with the Islamic State in Iraq and Syria (ISIS).  In fact Obama has sent a message to Congress asking for authorization to pursue what he refers to as a “limited” escalation of the existing campaign against ISIS. 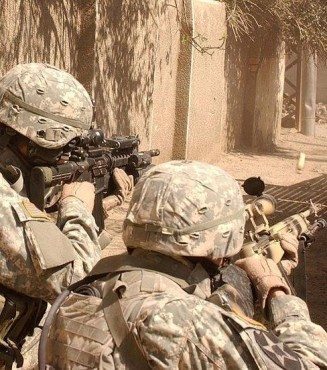 Tell that to the tapped out U.S. taxpayer, who is shelling out tens of billions of dollars in new defense spending on this “limited” campaign (hence our reference to the “plowshares into swords” verse).

“You got it half-right, half-wrong,” one federal elected official told FITS.  “Who needs plowshares when we’ve got food stamps?”

Anyway … by now it’s clear Obama’s aspirational peace prize was won not by him, but by his Teleprompter – which everyone intuitively knew six years ago.

“President Obama should thank the Nobel committee and ask them to hold on to the Peace Prize for a couple more years,” the left-leaning New Yorker. wrote at the time.  “The prize should be awarded for achievement, not aspiration.”

Since winning the award, Obama has attacked seven predominantly Muslim nations – Afghanistan, Iraq, Libya, Pakistan, Somalia, Syria and Yemen.  In most of these cases he acted without congressional authorization.  Not only that, Obama’s administration has also participated in the unconstitutional overthrow of Ukraine’s democratically elected government.

“The organizing principle of any society … is for war,” the mysterious “X” character famously said in the 1991 conspiracy theory epic, JFK.  “The authority of the state over its people resides in its war powers.”

Indeed … and that muscle is being flexed again, with hypocritical “Republicans” chomping at the bit for even more intervention.

“The United States has an obligation to protect its borders – and the lives and property of those citizens therein – via a well-trained, well-equipped fighting force,” we wrote last fall.  “It also has an obligation to eradicate clear and present threats to the national security – and to do so via overwhelming force.  It does not, however, have an obligation to provide security to wealthy European nations.  Or security for Israel.  Or to make any region of the world (other than its own homeland) ‘safe for democracy.'”

In fact the more we chase these distortions … the more blood and treasure we needlessly exhaust.  And the less prosperous, safe and free our country becomes.