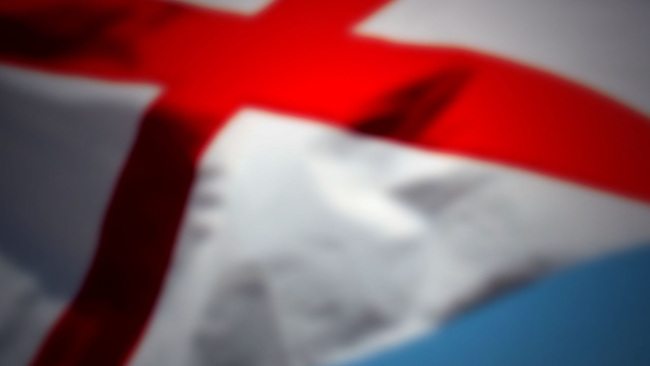 || By FITSNEWS ||  Gay marriage is coming to the “Heart of Dixie.” Whether Alabama’s leaders like it or not …

In a reprise of the battle that played out in South Carolina late last year, U.S. district judge Callie Granade ruled last month that Alabama’s ban on gay marriage was unconstitutional.  Granade’s ruling sparked an uproar – with social conservative “Republican” leaders expressing outrage and one Democrat threatening to expose her GOP rivals (literally) for their hypocrisy on the issue.

Anyway, Alabama attorney general “Big” Luther Strange  sought to block the implementation of Granade’s ruling – arguing that the U.S. Supreme Court would soon be ruling on the constitutionality of state marriage bans (seeking to resolve a dispute between the fourth and sixth district courts of appeal).

But the court – as it did in the South Carolina case – said “nope,” once again signaling its likely inclination to rule against gay marriage bans at the state level.

Last July, the U.S. fourth circuit court of appeals in Richmond, Virginia struck down Virginia’s gay marriage ban – a decision the U.S. Supreme Court refused to overturn.  However a sixth circuit ruling has upheld a state’s right to define marriage as it sees fit.

That’s the position adopted by Roy Moore – chief justice of the Alabama Supreme Court – who moved to block the issuance of gay marriage licenses in the aftermath of the ruling.

“It’s my duty to speak up when I see the jurisdiction of our courts being intruded by unlawful federal authority,” Moore said this week.

The high court doesn’t see it that way, though … and for that matter, neither do we.

This website’s views on marriage have been made abundantly clear: No government – local, state or federal – should be able to ban (or compel) marriage: Gay, straight or plural.  That’s because marriage isn’t a government institution, it’s a religious one – meaning the question should be left to individual congregations.  As for civil unions, we believe the equal protection clause of the Fourteenth Amendment compels government to acknowledge homosexual, heterosexual or plural unions.