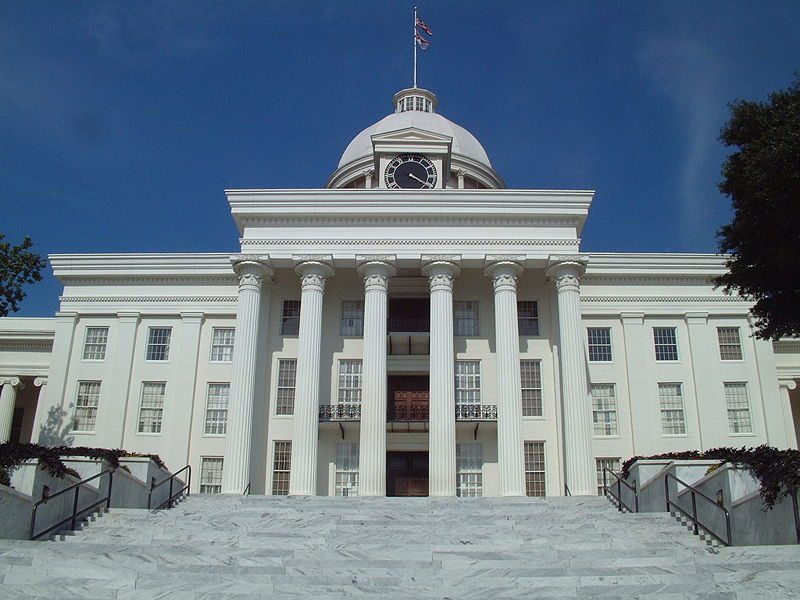 || By FITSNEWS ||  An openly gay Democratic lawmaker in Alabama is threatening to expose the alleged infidelities of her colleagues – arguing their extramarital affairs render them hypocrites in defending so-called “family values.”

Patricia Todd – who represents Birmingham – took to social media this week in response to comments made by Alabama Speaker of the House Mike Hubbard and state attorney general Luther Strange.  Hubbard and Strange – both “Republicans” – took strong positions in support of Alabama’s gay marriage ban, which was recently ruled unconstitutional by a federal judge.

In response to the ruling, Hubbard said Alabama’s legislative branch would “continue defending the Christian conservative values that make Alabama a special place to live.”  Strange’s office, meanwhile, sought a stay of the ruling.

“I will not stand by and allow legislators to talk about ‘family values’ when they have affairs, and I know of many who are and have,” Todd said, according to AL.com “I will call our elected officials who want to hide in the closet OUT.”

“One thing I’m pretty consistent on is I do not like hypocrites,” Todd told The Huffington Post. “If you can explain your position and you hold yourself to the same standard you want to hold me to, then fine.  But you cannot go out there and smear my community by condemning us and somehow making us feel less than, and expect me to be quiet.”

Good for her … we hope she has a long list.  And we hope she has pictures, too, because as our founding editor knows all too well “pictures … or it didn’t happen” is the rule for 21st century affair allegations (phone logs and text messages don’t count).