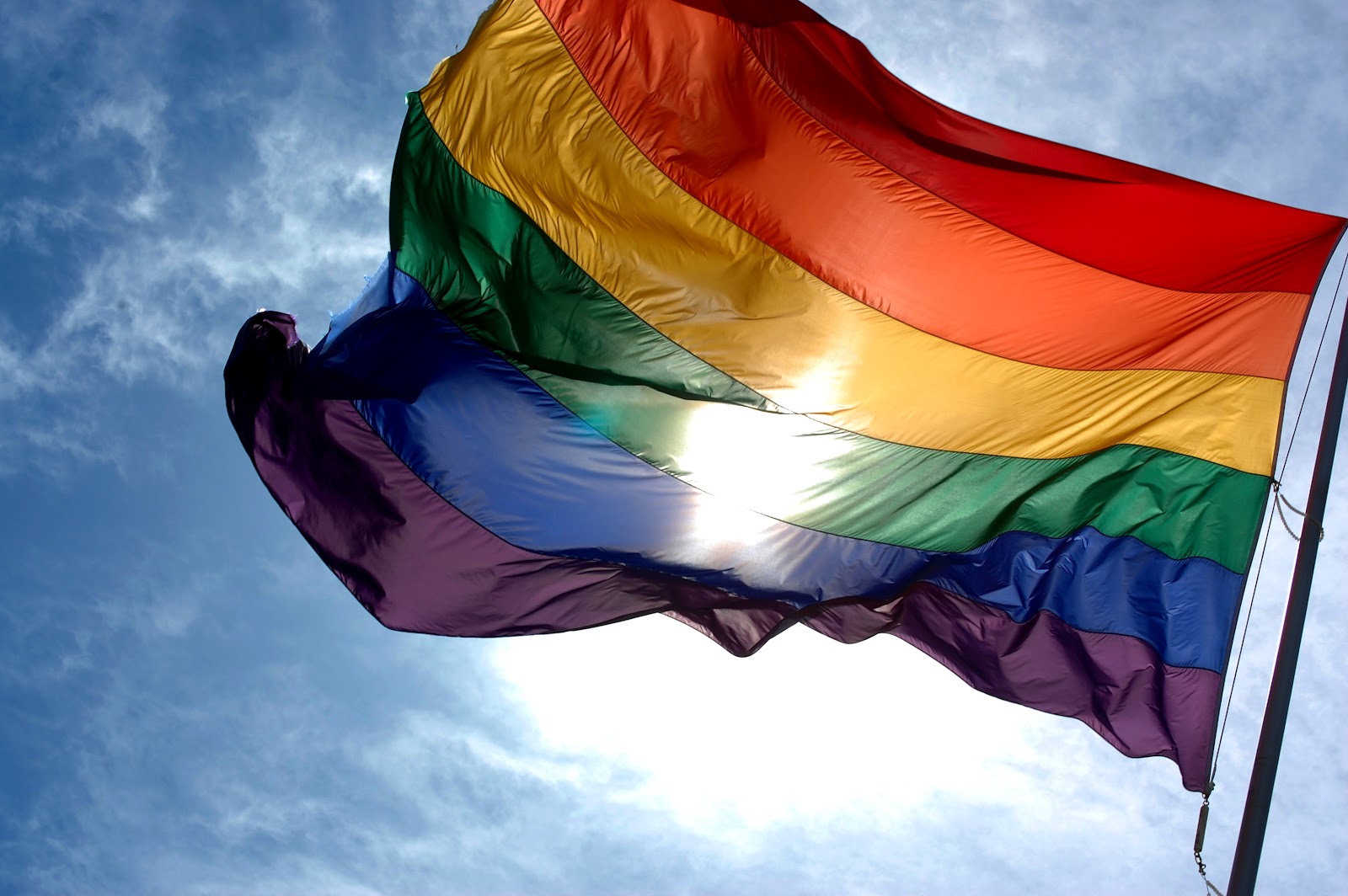 RULING WILL HAVE DIRECT IMPACT ON SOUTH CAROLINA CASE

A three-judge panel at the Fourth U.S. Circuit Court of Appeals in Richmond, Virginia has ruled the Commonwealth’s gay marriage ban unconstitutional, saying such prohibitions “impermissibly infringe on its citizens’ fundamental right to marry.”

The Fourth Circuit has jurisdiction over nine U.S. Districts – including the entirety of South Carolina, which adopted a gay marriage ban in 2006.

“We recognize that same-sex marriage makes some people deeply uncomfortable,” judge Henry F. Floyd wrote. “However, inertia and apprehension are not legitimate bases for denying same-sex couples due process and equal protection of the laws.”

“The choice of whether and whom to marry is an intensely personal decision that alters the course of an individual’s life,” Floyd continued. “Denying same-sex couples this choice prohibits them from participating fully in our society.”

In South Carolina, a lesbian couple who were married in Washington, D.C. have challenged the Palmetto State’s ban.  That case – Bradacs v. Haley  – was stayed by district judge Michelle Childs in April pending the outcome of the Virginia case, Bostic v. Rainey .

This website has repeatedly argued against government banning or sanctioning any form of marriage – gay or straight.  Such decisions should be left exclusively up to individual churches and their governing denominations, in our opinion.  Also, much of the debate over civil unions – which we support for gay and straight couples – would be rendered obsolete if our nation’s anti-competitive, discriminatory tax system were scrapped and replaced (in part) with a consumption-based tax.

South Carolina’s gay marriage ban passed as a constitutional amendment with 78 percent of the vote eight years ago.  Recent polls show an uptick in support for gay marriage – although a majority of South Carolinians still disapprove.  One October 2013 poll showed 38.5 percent support for same sex marriage compared to 52.2 percent who opposed the practice.