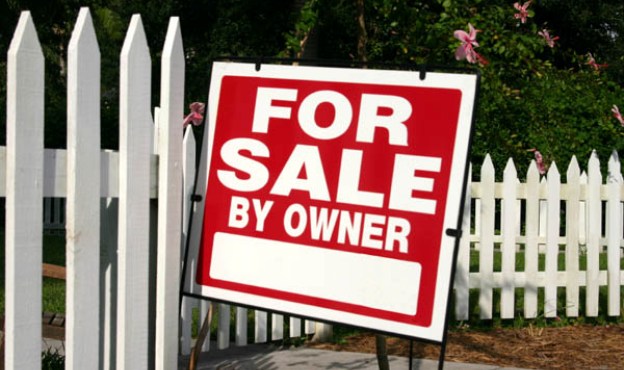 The U.S. housing market is in real trouble … again.  People simply aren’t making enough money to realize the American dream anymore, and it’s about to drag home sales (and values) back into another downward spiral.

According to Fannie Mae – the government-run mortgage behemoth – a record-low 64 percent of Americans believe “now is a good time to buy a house.” That’s down from 70 percent just two months ago.

“2015 will likely not be a breakout year for housing,” a Fannie Mae bureaucrat said. “The deterioration in consumer attitudes about the current home buying environment reflects a shift away from record home purchase affordability without enough momentum in consumer personal financial sentiment to compensate for it.”

Which is fancy talk for “growing numbers of people can’t afford to buy houses anymore.”

This website has consistently pointed out the flaccidity in the housing “recovery.” And for those of you educated in one of South Carolina’s government-run schools, flaccidity is not a good thing.

One wants a recovery that is, to quote Sir Mix-A-Lot, “long, strong and down to get the friction on.”