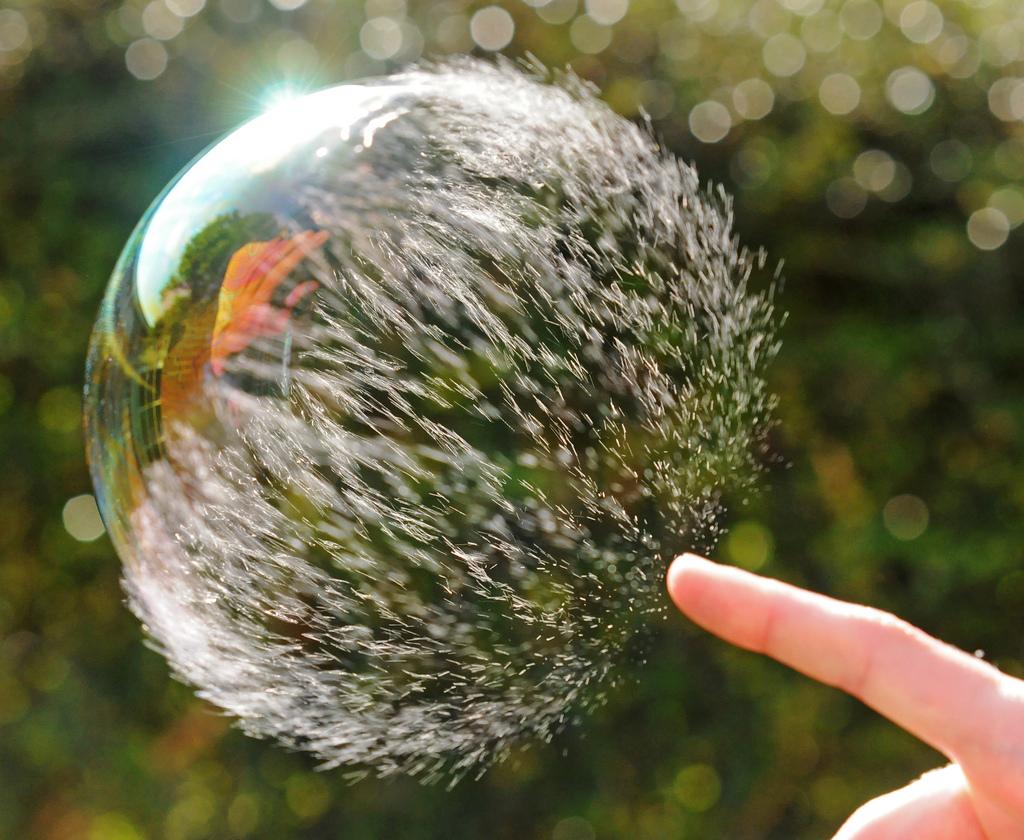 By FITSNEWS  ||  This website has written on several occasions about America’s worsening student loan bubble … which as far as we’re concerned is just another example of government attempting to prop up its bureaucracies via dubious lending/ accounting.

Well guess what … danger is lurking.  This “mass inflatable” has officially exceeded the sub-prime bubble (which spawned the lingering recession when it went “pop”).

According to the federal government, nine percent of all student loans are currently in default – but another 11 percent are in forbearance and 12 percent are in deferment.  That’s one third of the total risk pool, people.  Oh and 13 percent of the loans outstanding are for students who are currently in college – and you better believe their job prospects are, um … yeah.

Add it all up?  We’re looking at more than $1 trillion in debt – which according to Zero Hedge is “more than all the credit card debt in America.”

According to the U.S. Treasury this bubble is projected to inflate to $1.7 billion over the next ten years – but that’s under the best-case scenario.  What happens if the reality of a perpetually limp employment market sets in?

Glad you asked … under such a scenario, the government estimates the bubble “would be expected to reach roughly $3.3 trillion in 2024, $1.7 trillion more than in the base case.”

UPDATE: At least this massive risk is worth it, right?  Ummm, yeah … about that.

Related Topics:Student Loan Bubble
Up Next