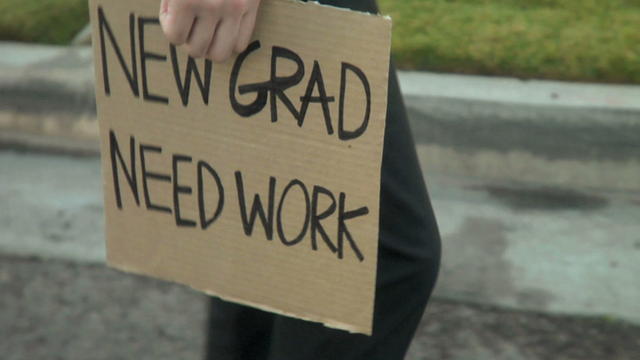 Remember that article our founding editor wrote awhile back about people starting to “get it?” In case you missed it, CLICK HERE.

Well here’s another item to file under “public awareness …”

A recession is defined as a period of prolonged economic decline – one typically lasting more than a few months. The general consensus is that recessions become official after two consecutive periods of gross domestic product (GPD) contraction, although the group that officially declares recessions “in effect” – the National Bureau of Economic Research (NBER) – relies on monthly data for its calculations.

Now … who declares “recoveries?” Which by the way are a lot less easily defined than recessions?

Yeah … politicians do that. In fact they’ve been doing it for the last four years (all economic evidence to the contrary).

Anyway. For those of you still struggling during the current “recovery” – which is most of you – there’s a chart we’d like to commend to your attention …

Based on data from the U.S. Bureau of Labor Statistics (BLS), those blue bars represent the growth in inflation-adjusted income in the sixty months after the end of a recession (a.k.a. the start of the recovery).

Yeah … that’s the current “recovery.”  Which is the worst ever … by a country mile.

We all know it.  Hell, we’ve all been living it.  It’s visible in our paychecks, our savings (to the extent we still have them), the value of the things we own … it’s everywhere.  And it’s only a matter of time before we figure out what causes it.

Repo Man: Back In Action!