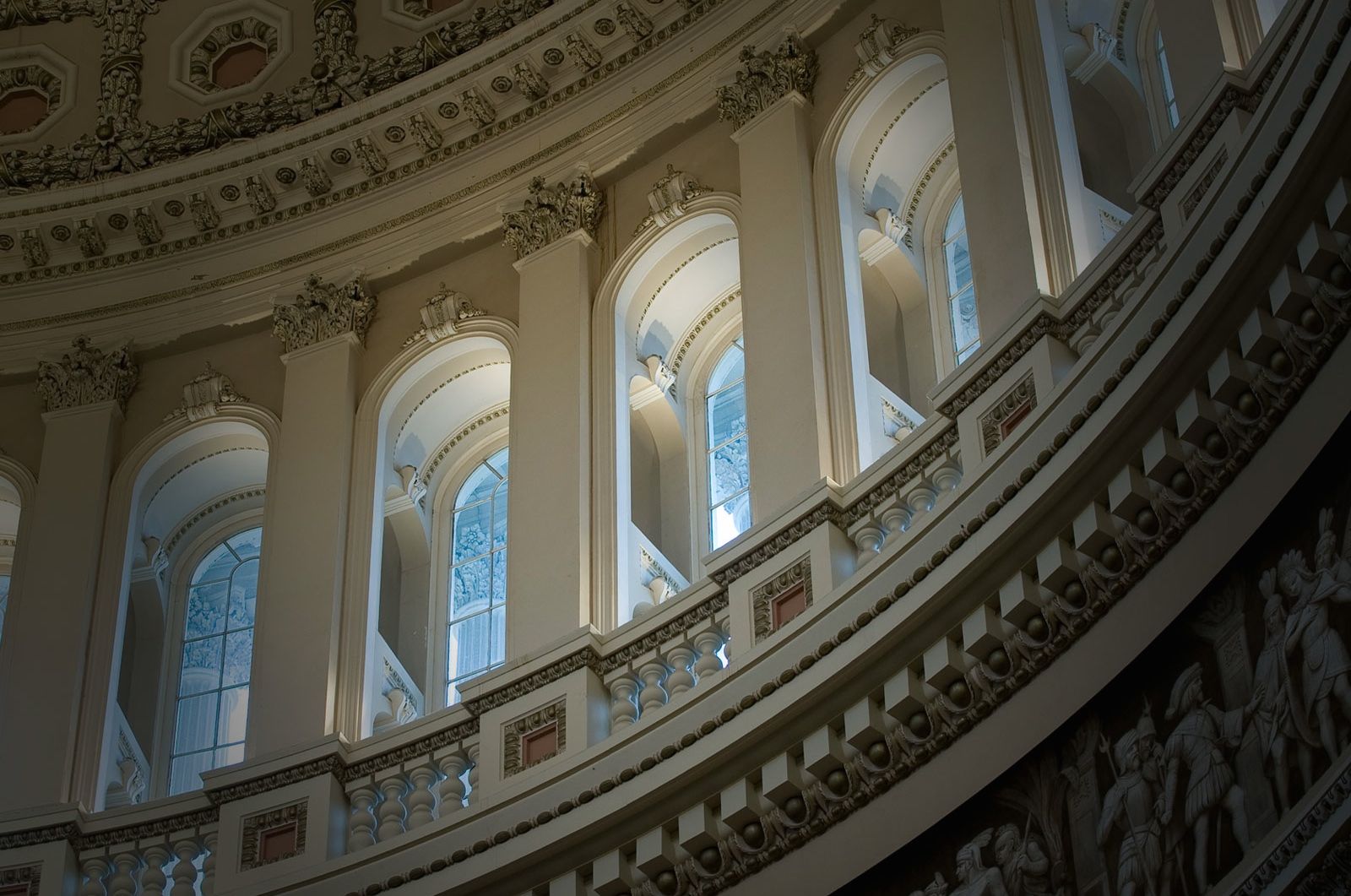 “CONSEQUENCES” ARE OK, THOUGH …

|| By FITSNEWS || U.S. Rep. Mick Mulvaney has been getting pounded in the aftermath of his vote last week to support fiscally liberal “Republican” John Boehner of Ohio for a third term as U.S. Speaker.

Mulvaney’s argument in support of his poorly wagered decision?  That the coup against Boehner (a rebellion he participated in two years ago) wasn’t serious and failed to produce a credible alternative.  If you want, you can read his explanation here.

As much as we like Mulvaney (and admire his consistent pro-free market record), we’re not buying his logic.  Certainly he is correct in saying the coup failed to produce a credible alternative, but that’s never an excuse to vote in favor of someone like Boehner.

The Speaker’s vote was a gut check … and it found Mulvaney (and U.S. Reps. Trey Gowdy, Tom Rice, Mark Sanford and Joe Wilson) lacking in guts.

We expected as much from Rice and Wilson (they’re essentially Democrats in disguise), but Gowdy, Mulvaney and Sanford should have known better.

In fact that is what’s so disappointing about this vote: They do know better.

To his credit, Mulvaney did join a group of five “conservative” Boehner supporters (oxymoron, we know) who sat down with the liberal “Republican” leader last week and urged him not to take revenge against those who didn’t support him.

“Everybody recognizes that there will be consequences,but we wanted him to know that there was a large group of us that see a difference between consequences and retribution,” Mulvaney told NRO’s Eliana Johnson.

Okay … and what is that difference?

According to Mulvaney, Boehner has the right to “foreclose committee chairmanships or turn off the spigot of campaign cash to dissenters,” but that kicking lawmakers off of committees is a step too far.

Look, we’re glad Mulvaney and these four other lawmakers (Florida’s Ron DeSantis, Ohio’s Jim Jordan, Idaho’s Raul Labrador, and Arizona’s Matt Salmon) met with Boehner and delivered this message, but with all due respect a much stronger message would have been not voting for the guy.