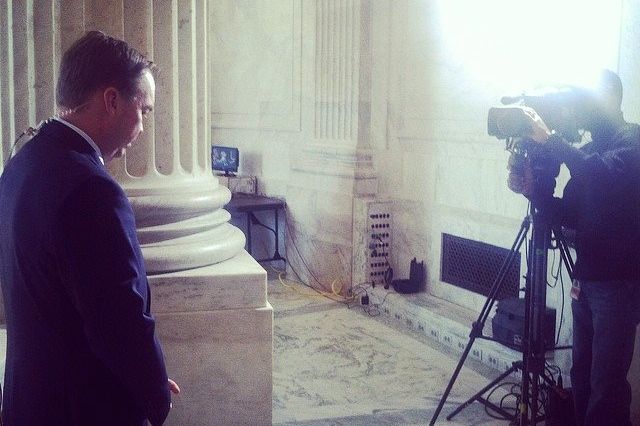 “FUTURE SELL-OUTS WILL BE EASY”

|| By FITSNEWS || This website has been a longtime supporter of U.S. Rep. Mick Mulvaney … and we hope to be again at some point in the future.  He’s been a reliable pro-free market, pro-individual liberty vote – even when it wasn’t politically advantageous for him to do so.

And we appreciate that …

In the meantime, though, we simply cannot stand idly by in the wake of Mulvaney’s decision to support fiscally liberal U.S. Speaker John Boehner – which truly shocked us given the ideological chasm between the two elected officials (and the fact Mulvaney stood firm against Boehner in 2013).

Mulvaney’s vote was all the more disappointing in light of the courageous choice by U.S. Rep. Jeff Duncan to oppose Boehner’s renomination as Speaker (a reversal of his 2013 vote).

The activist then forwarded us an email sent by a prominent limited government leader – who was in the U.S. Capitol building keeping tabs during the Boehner vote.

“Once people take a big step like this over to the dark side they rarely, rarely ever come back,” the email read.  “This was a hard vote.  Future sell-outs will be easy. Watch – by 2016, Mick Mulvaney will be a militant jock-sniffing disciple of Lindsey Graham.  (He) started down that road two years ago.  You can see it in his eyes. This year’s idiots will be the same.  They’ll claim they are merely trying to help ‘keep things organized’ as they herd their fellow conservatives off to the gas chambers in return for a new cot and an extra piece of stale bread.”

But hard to argue with under the circumstances …

We hope this activist is wrong.  We hope this is an aberration … and that Mulvaney soon returns to form.  But even if he does, his support of Boehner is a tangible affirmation of the “Republican” establishment’s ongoing appeasement of the increasingly radical agenda of U.S. president Barack Obama.

And GOP voters – to say nothing of pro-free market, pro-liberty independents – have had enough of that.

It was, as we said, a “gut check” moment … one that unfortunately found Mulvaney lacking in guts.