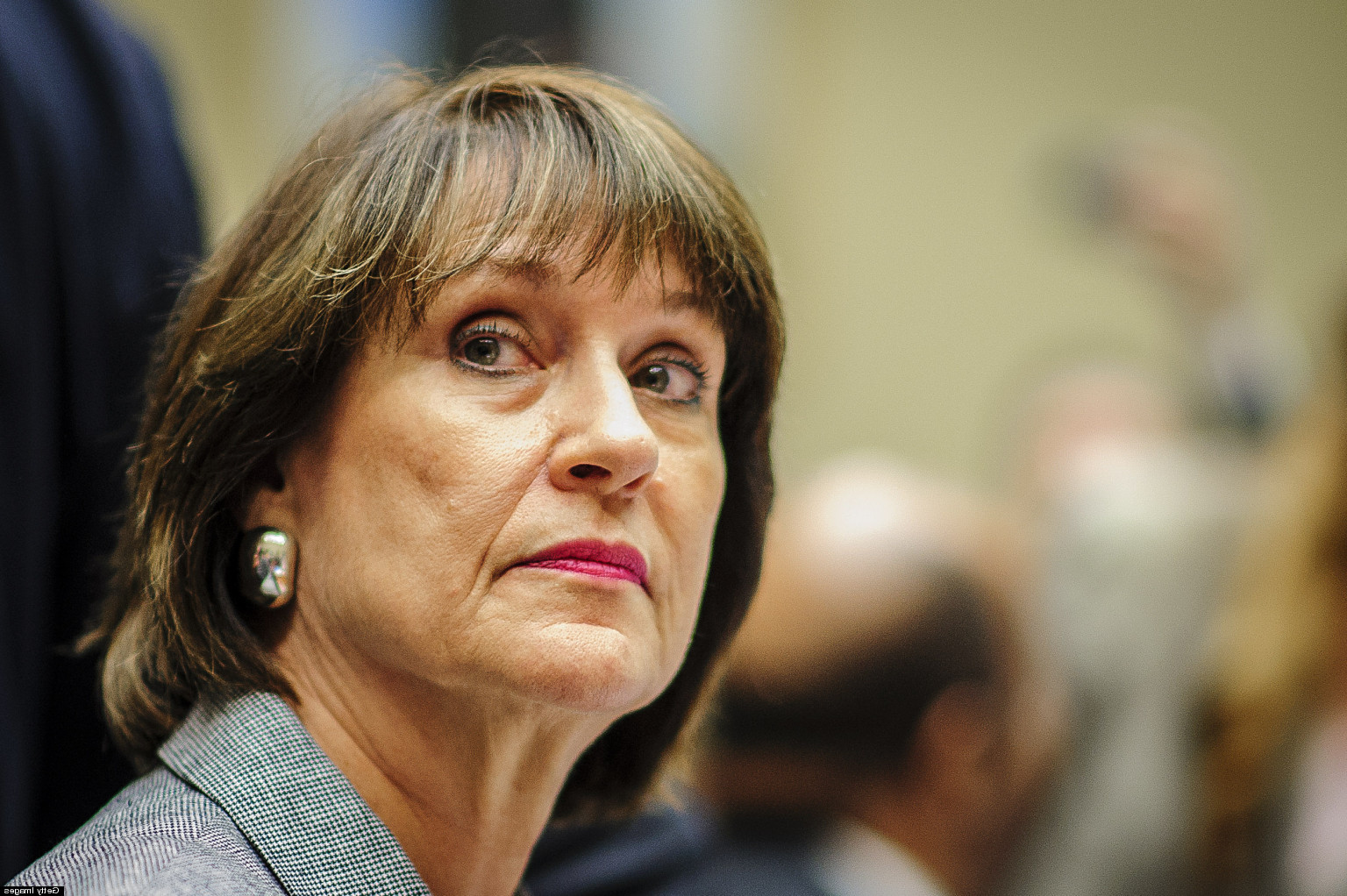 … AND ITS LEADERS THINK THEY CAN GET AWAY WITH ANYTHING

Of course not. It was all the rage earlier this year, but since then “Republicans” have been far too busy targeting Tea Party candidates for defeat, ramping up funding for domestic spying and warmongering in the Middle East to pay it much mind.

Which is why the administration of Barack Obama believes it can get away with telling us that a computer crash “inadvertently” deleted the emails of Lois Lerner – the former IRS official at the heart of the scandal.

“The Dog Ate My Emails” is the headline of an excellent piece by Washington, D.C. insider John Fund which thoroughly debunks the Obama fiction – quoting incredulous experts who know good and well that Lerner’s emails didn’t just disappear into some cosmic void.

“If there is an ongoing cover-up of the IRS scandal, it’s obvious why some folks would be desperate to continue it,” Fund writes. “Last year, Time magazine’s liberal columnist Joe Klein wrote that the IRS scandal placed President Obama ‘on the same page as Richard Nixon.’ Article II of the Articles of Impeachment by the House Judiciary Committee in 1974 included a charge that Nixon had caused, ‘in violation of the constitutional rights of citizens, income tax audits or other income tax investigations to be initiated or conducted in a discriminatory manner.’ The Judiciary Committee was also deeply disturbed by the Nixon administration’s apparent efforts to conceal evidence.”

Obama’s administration has done all that … and then some. And now they’re trying to cover it up.

And guess what … they’ll probably get away with it, too, seeing as the nation’s legacy media outlets are totally in the tank for the administration and congressional “Republicans” are the very last group of people capable of running any sort of credible investigation.

And getting away with it …

Amerika’s “Third Crusade” In Iraq Is Having Trouble …

GM: The Price Of Failure