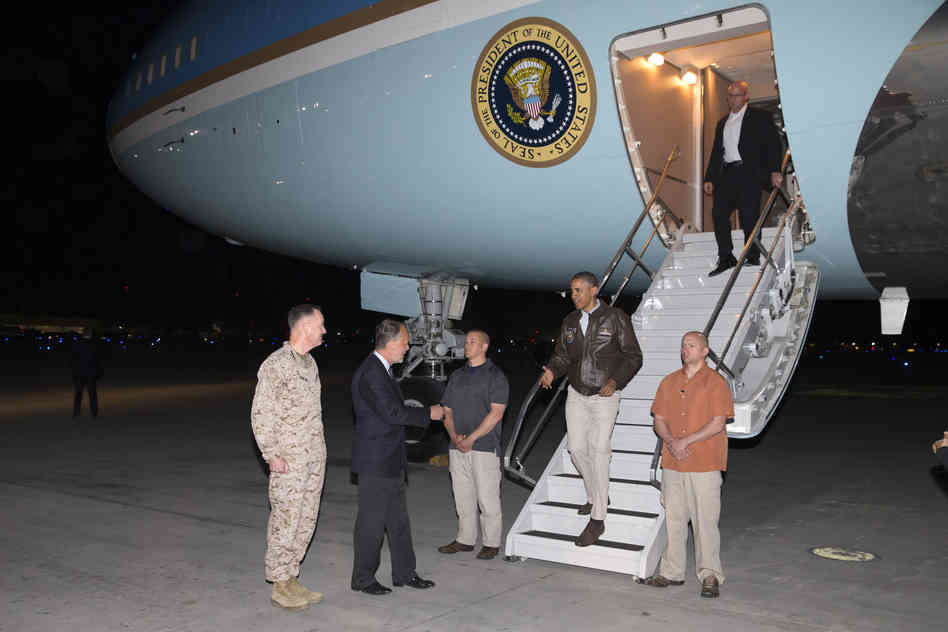 U.S. President Barack Obama’s Memorial Day photo opportunity with American troops in Afghanistan hit a major snag when the White House inadvertently blasted out the name of the Central Intelligence Agency (CIA)’s top spy in the region to 6,000 media outlets.

Ready for the humor?

Reporting on the flub, The Washington Post announced it was “withholding the name of the CIA officer at the request of Obama administration officials who warned that the officer and his family could be at risk if the name were published.”

Anyway, the real story here isn’t that Obama’s administration is reckless … or the media his subsidized bitch … it’s that American troops are still friggin’ in Afghanistan.

Obama has been trying to get Afghan president Hamid Karzai to sign a new “bilateral security agreement” enabling U.S. troops to remain in the country beyond 2014 – but so far Karzai has refused.

Good for him. Still, Obama did his best to fool our increasingly impressionable “heroes” into thinking their mission will go on. And that their mission matters.

“After all the sacrifices we’ve made, we want to preserve the gains that you have helped to win,” Obama told the troops. “And we’re going to make sure that Afghanistan can never again, ever, be used again to launch an attack against our country.”

Really, Obama? Not to go back to middle school on you, but …