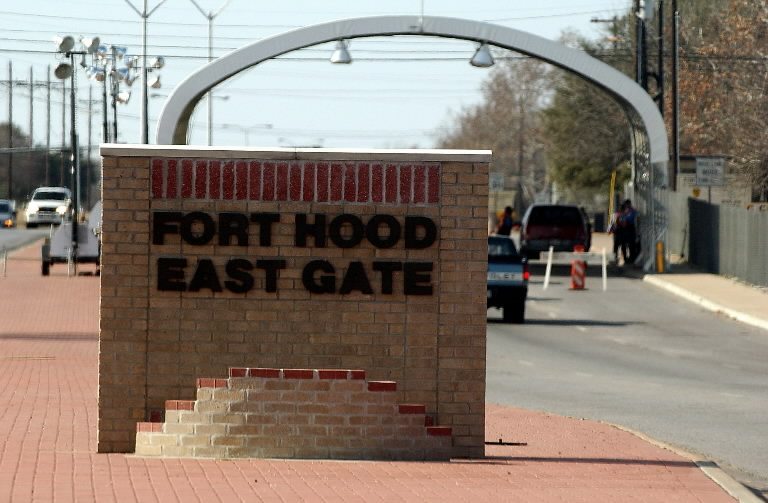 Last week we saw yet another tragedy at Fort Hood, Texas, as a distraught Iraq war veteran killed three of his fellow soldiers before killing himself. It is nearly five years after the last Fort Hood shooting, where 13 people were killed. These tragedies are heartbreaking and we certainly feel much sympathy for the families of the victims.

While there is much focus on the mental illness that appears to have driven many of these men to murder, what is left unsaid is the cause of the tragedy. Government officials and the media only talk about the symptoms that lead to these tragic events. They will tell us that there are people who get post-traumatic stress disorder (PTSD) and kill themselves and others. They will all call for more government intervention into the lives of those in the military to root out and “treat” mental illness.

But they will never question the two causes of these tragedies: the disastrous decade-long U.S. wars in Iraq and Afghanistan that have destroyed the minds of so many service members, and the government psychiatrists who prescribe extremely dangerous psychotropic drugs to treat these damaged soldiers.

On the drugs, it is true that in almost every story we read about these kinds of mass killings, whether on a military base or in a school, the kids or veterans have been treated with these dangerous drugs. When will the medical profession wake up and realize that these drugs are often worse than the illness they are designed to treat?

We need to understand that the problem of veterans returning home with serious mental illness is increasing at an alarming rate. We are not talking about a few thousand people returning from the wars in Iraq and Afghanistan. We are talking about a hundred thousand people. And according to government statistics, about 20 percent of returning vets will suffer from PTSD, and a further 20 percent will suffer from traumatic brain injuries.

The numbers are significant and they are frightening. While some will ignore these statistics and point out that these wars are producing far less deaths than previous ones, the fact is these brain injuries and disorders are a living death for the victims. And increasingly, those living in such horrific circumstances, full of deadly drugs that are supposed to treat the problem but only make matters worse, are striking out against those in their communities or committing suicide.

But what of the other main cause of these tragedies? What no media or government representative will admit is that U.S. military members are suffering horrible mental illnesses because they have been sent over and over again into senseless wars overseas. That is the real cause of this crisis. The real horror comes when these soldiers return to the U.S. to realize that the wars have not been won and all of the suffering and dying on both sides has been in vain. Just think of how many individuals over the last fifteen years would not have suffered death or injury — or post-traumatic stress disorders or brain injuries — if we didn’t go to war unnecessarily!

The wars in Iraq and Afghanistan may be winding down, but the war against our veterans continues. Why are the people who are really guilty, those who lied us into war, not being called to task?

Unfortunately, the truth is that these same people who lied us into war in Iraq are still getting us involved unnecessarily overseas, in Syria, Egypt, Libya, Ukraine. The problem, the interventionism that creates these deeply troubled service members, continues to thrive, unpunished. And even worse: these people continue to plan our future disasters even though they will not suffer the fate of those they send to be broken on foreign battlefields.

We must end the aggressive wars that break our military, and end the dangerous drugs that turn deeply-troubled victims into killers. Let’s have no more Fort Hoods!

On The Minimum Wage … Again