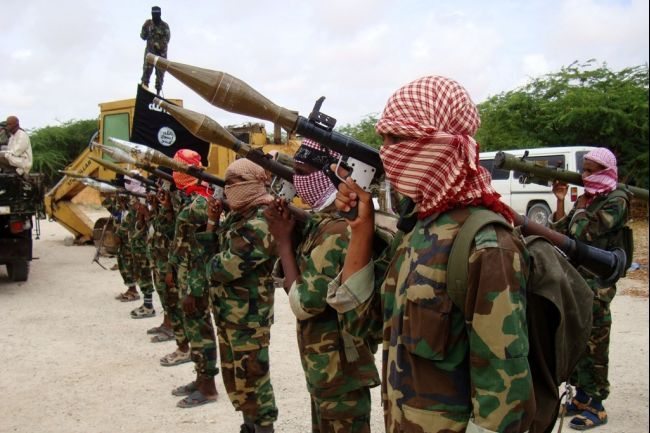 Appearing last week before the Senate Intelligence Committee, Director of National Intelligence James Clapper testified that he could not say the threat from al-Qaeda is any less today than it was ten years ago. It was a shocking admission. Does he mean that the trillions of dollars spent fighting the war on terrorism have resulted in no gains? That those who urged us to give up some of our liberties to gain security have, as Benjamin Franklin warned, lost both?

There may be reasons Director Clapper would want us to believe that the threat from al-Qaeda is as strong as ever. An entire industry has arisen from the government’s war on terror, and for both the government sector and the security-industrial complex the terrorist threat is big business. Economic pressure has thus far not affected the military or intelligence sectors – despite false claims that the sequestration cut military spending. However, emphasizing continued high threat levels without being able to openly explain them due to secrecy requirements is one way to keep the security budget untouched.

Also, emphasizing the continued high threat level from terrorists overseas is a good way to frighten citizens away from their increasing outrage over reports of massive domestic spying by the NSA. Unfortunately Americans may still be more willing to give up their liberties if they are told that the threats to their security remain as high as ever.

What if Clapper is telling us the truth, however? What would this revelation mean if that is the case?

For one, it means that we have gotten very little for the tremendous amount of spending on the war on terrorism and the lives lost. We are told that the military and intelligence community can protect us if they are given the tools they need, but it appears they have not done a very good job by their own admission.

More likely, it may mean that the U.S. government’s policies are causing more al-Qaeda groups to arise and take the place of those who have been defeated by U.S. drone and military attacks. Clapper does mention that there are so many different al-Qaeda franchises popping up it is difficult to keep track of them all, much less defeat them. But why is that? A former State Department official stated last year that every new drone strike in Yemen that kills innocent people results in the creation of 40-60 new enemies. Likewise, the young girl from Pakistan who had been brutally shot by the Taliban for her desire to go to school told President Obama during a White House meeting that “drone attacks are fueling terrorism. Innocent victims are killed in these acts, and they lead to resentment among the Pakistani people.”

Are there more al-Qaeda groups out there because our policies keep creating new ones?

On that point, Clapper said to the Senate that in Syria the al-Qaeda affiliated al-Nusra Front “does have aspirations for attacks on the homeland.” It is all the more disturbing, then, to have also read last week that Congress voted in secret to resume sending weapons to the Syrian rebels, who are dominated by al-Qaeda-affiliated groups. We have read about U.S.-supplied weapons meant for “moderates” in Syria being seized by radicals on several occasions, and the Voice of America reported last year that our Saudi “allies” are arming the same al-Nusra Front that Clapper identifies as a threat to the US. Is the US Congress arming the very people who will commit the next attack on U.S. soil?

Why is al-Qaeda as much a threat as it was ten years ago? Perhaps it is that we continue to fight the wrong war in the wrong manner. Perhaps because we refuse to consider that many overseas are angry because of our government’s policies and actions. After ten years of no progress, is it not time to try something new? Is it not time to try non-intervention and a strong defense rather than drone strikes and pre-emptive attacks?

Bad Omen For The Pope