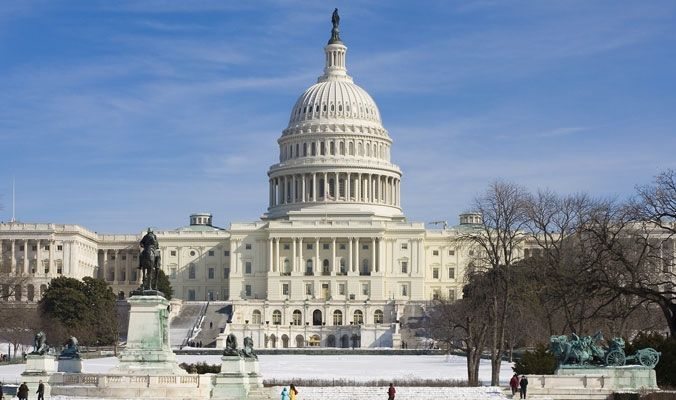 The aftermath of the State of the Union usually leaves a lull in the action in D.C., but in keeping with the 24 hour news cycle created by CNN and exacerbated by I-Phones and Androids, the nation’s capitol has become a city that never rests.

House Republicans scurried out of town after passing an almost trillion dollar Farm Bill.  Not surprisingly, these Republican leaders are on an aptly named “retreat” at a Maryland resort for a few days.   The agenda includes a discussion of changes to the nation’s immigration laws.  Or as Ann Coulter writes, “GOP crafts plan to wreck country, lose voters.”

Of course, Speaker Boehner and the Republican establishment don’t view it that way, but they are politically aware enough to be wary of the potential short-term impact of moving on amnesty for illegal aliens prior to primary election filing deadlines.

On the Senate side, Majority Leader Reid earns some unusual praise for pushing back on Obama’s request to fast track the TransPacific Partnership Treaty.  While Reid’s concerns with the still unfinished Treaty are based upon Big Labor’s input, he is correct in putting this potential Treaty under a microscope with legitimate concerns about it resulting in a significant loss of our national sovereignty.

Obama for his part is running around the nation trying to gin up support with the Obamacare headwind dogging him everywhere he goes.  In a story reflecting meetings employers are having with their employees about health care costs all over the nation, a Pennsylvania television station chronicled the devastation of Obamacare on one company’s workforce.  The video shows real people learning on camera that for them Obamacare means higher deductibles, higher co-pays and in most cases, dramatically increased premiums.  It can only be described as a true reality television horror show which can only be bad news for the President and those Democrats who supported and refused to reform his signature law.