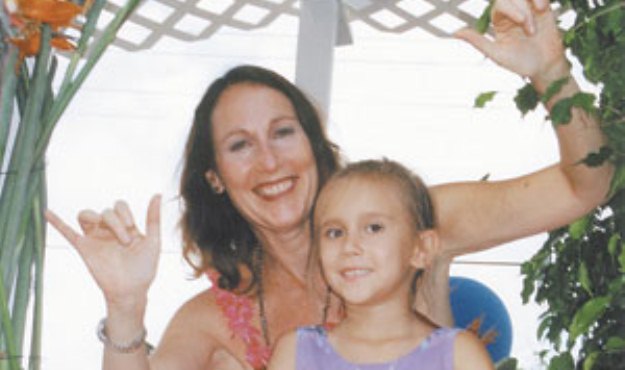 The initial word we received was that Lillian Koller – a political appointee whose tenure as director of the S.C. Department of Social Services (SCDSS) has been an unmitigated disaster on all fronts – had suffered a “mini-stroke.”

“It was some sort of bi-polar episode,” one source familiar with the outburst that led to Koller’s hospitalization tells FITS. “She just lost it – went into hysterics. Had to be restrained at one point.”

Koller is currently on medical leave, ostensibly “working from home,” according to the left-leaning (Columbia, S.C.) State newspaper.

Of course her paid medical absence (the 58-year-old makes $154,879, not counting benefits) did enable her to skip out on a bipartisan hearing called by – among others – S.C. Senators Katrina Shealy (R-Lexington) and Brad Hutto (D-Orangeburg).

And trust us, this is a serious investigation if ever there was one …

Which begs the question …

“If Lillian Koller can work from home  during her medical leave of absence (and get paid with our tax dollars to do so), why can’t she testify remotely (Skype, Facetime) for the Senate DSS subcommittee?” one political operative asked.

Government spends tens of millions of dollars each year on technology for its bureaucrats. Of course the last time we checked, Skype was free.

One of three things is happening here: 1) Koller is faking sick in an effort to save her job, 2) Koller had a genuine episode of sub-psychotic rage and her aides are trying to keep it under wraps (while leveraging a generic medical condition to escape damning legislative hearings), or 3) Koller is really too sick too work, in which case she should be relieved and replaced.

Democrats and Republicans probing problems at SCDSS have grown beyond frustrated with Koller.

“Playing sick until after the election is not going to cut it – not when children’s lives are at stake,” one lawmaker FITS. “If she is sick then she needs to step down. Otherwise she needs to stand up and be held accountable for her agency.”