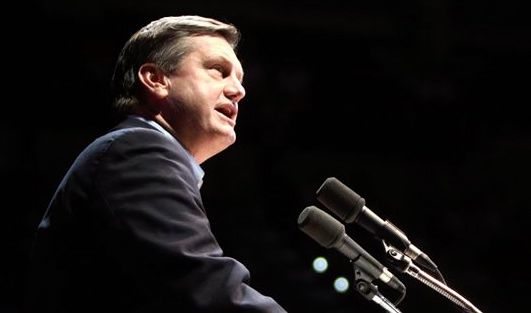 Not only that, we’re told Davis will accompany his proposal with an unusually blunt critique of the education “reform” plans offered by Gov. Nikki Haley (RINO-Lexington) and S.C. Sen. Vincent Sheheen (D-Camden).

Davis declined to discuss his legislation – saying he would make the bill (and his remarks in support of it) available to all members of the media at the same time later this week.

Davis was a staunch supporter of the universal parental choice bill championed in 2011 by S.C. Sen. Larry Grooms (R-Berkeley), so we look forward to seeing what he rolls out.

We also hope he is as forceful as possible in calling out Haley’s plan for the big government, status quo nonsense that it is.

It’s long past time to turn off that spigot … and put parents, churches, community groups and private providers back in charge of education in this state.