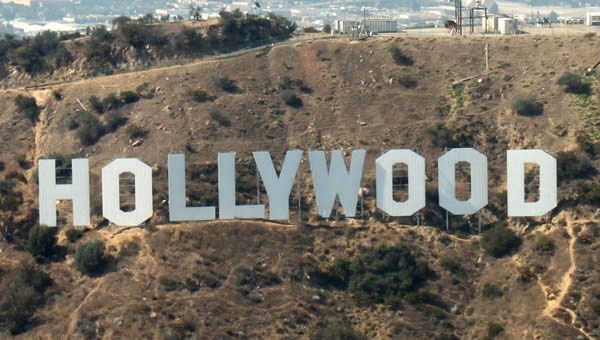 In the latest act of Obamacare’s comedy of errors, the state of California has decided it isn’t going along with U.S. President Barack Obama’s socialized medicine “fix.”

The board of “Covered California” – the state-run exchange – voted 5-0 this week to defy Obama’s request to give individuals losing their coverage due to Obamacare’s regulations another year on their existing plans.

“One could argue the biggest liberal state – (full of) movie stars and what not – just gave the finger to the president,” one D.C. source told FITS.

“This is an acknowledgment that you can’t put the toothpaste back in the tube,” the source continued, noting California’s decision was likely motivated by the state being “much more advanced in their exchange and (Obamacare) compliance than the rest of the nation.”

“They have been working on their exchange more aggressively than other states,” the source said.

Indeed … California easily led the nation in Obamacare enrollment (or what the government calls “enrollment“). Yet while an estimated 77,000 Californians have “selected a plan” through the state’s exchange, an estimated 1.1 million of them have received cancellation notices.

Oh well, at least California still knows how to party …

Ethanol Needs To Go Away