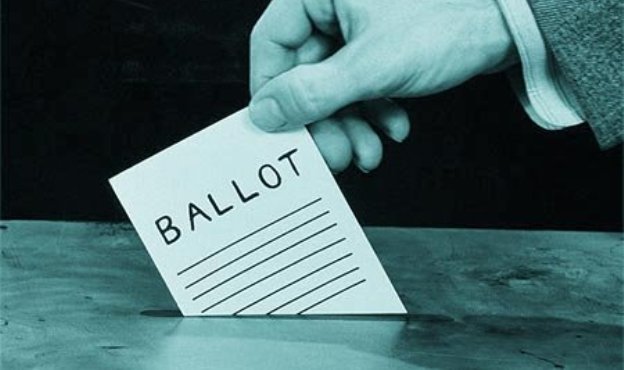 South Carolina is a friggin’ disaster … but that’s being overly generous.

In fact, we’re trying not to use the sort of words that accurately describe this state.

Anyway … the latest evidence of the Palmetto State’s backwardness? The Richland County (S.C.) election commission – which helped perpetrate a $1.2 billion heist in a rigged election a year ago – is now not counting votes that were actually cast.

According to television station WLTX TV 19 (Columbia, S.C. – CBS), the commission failed to count more than 1,100 absentee ballots in the 2013 election.

Both political parties (who lie hard for those votes) were indignant …

“Like many Richland County residents, I was shocked and frustrated to hear about the results of the South Carolina Election Commission audit,” S.C. Democratic Party chairman Jamie Harrison said. “It is inexcusable and unacceptable. The voters of every county in South Carolina must be able to have full confidence in the electoral process and uphold the promise that every single vote counts.”

“These problems happening once is shocking – but the fact that it’s happened again is absurd,” Moore said. “What will it take for Richland County leaders to wake up? Eleven hundred voices were silenced on November 5.”

Yup … which is the sort of thing that only happens in banana republics. Or South Carolina. But we repeat ourselves.

Richland County elections used to run without a hitch. But that was before Republican and Democratic lawmakers representing the county seized control of the local vote counting apparatus as part of their plan to pass the $1.2 billion tax hike.