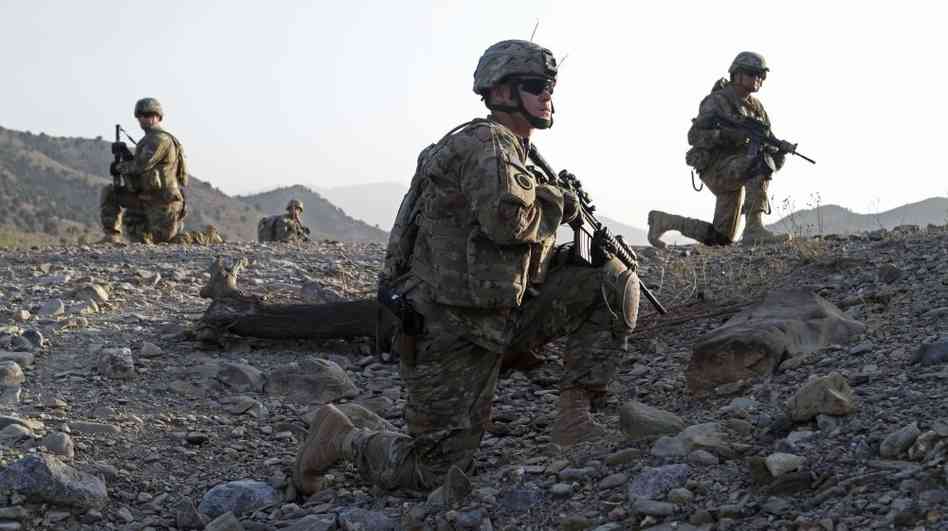 The U.S. Department of Defense received more than $560 billion from taxpayers last year …  but don’t ask its leaders how they spent that money.

They can’t tell you …

And of course there’s the much broader expense associated with our failed “War on Terror” – which could wind up costing taxpayers somewhere in the neighborhood of $4-6 trillion by the time it’s all said and done.

We may never know the true cost, though … because the Defense Department is guilty of a “chronic failure to keep track of its money – how much it has, how much it pays out and how much is wasted or stolen.”

At least that’s the conclusion of a new special investigative report by Reuters.

“In its investigation, Reuters has found that the Pentagon is largely incapable of keeping track of its vast stores of weapons, ammunition and other supplies; thus it continues to spend money on new supplies it doesn’t need and on storing others long out of date,” the report noted. “It has amassed a backlog of more than half a trillion dollars in unaudited contracts with outside vendors; how much of that money paid for actual goods and services delivered isn’t known. And it repeatedly falls prey to fraud and theft that can go undiscovered for years, often eventually detected by external law enforcement agencies.”

Reuters’ probe also discovered that the Pentagon has spent “tens of billions of dollars” in  an effort to upgrade its systems, but “many of these new systems have failed, either unable to perform all the jobs they were meant to do or scrapped altogether – only adding to the waste they were meant to stop.”

The Reuters’ report also highlights how Defense Department officials routinely sign off on falsified reports to get billions of dollars in “unsupported adjustments” to “make balances agree” with U.S. Treasury Department figures.

And yes … that’s the same sort of data manipulation private sector executives can go to jail for under the terms of Sarbanes-Oxley, the law passed by Congress in the wake of the Enron accounting scandal.

America’s military budget is out of control – a testament to the unsustainable cost associated with our government’s failed interventionist foreign policy. But it’s also one big bloody mess – which is inexcusable no matter what your views on foreign policy may be.

It’s also worth remembering when Pentagon leaders – and their apologists on Capitol Hill – complain about modest reductions in military spending.