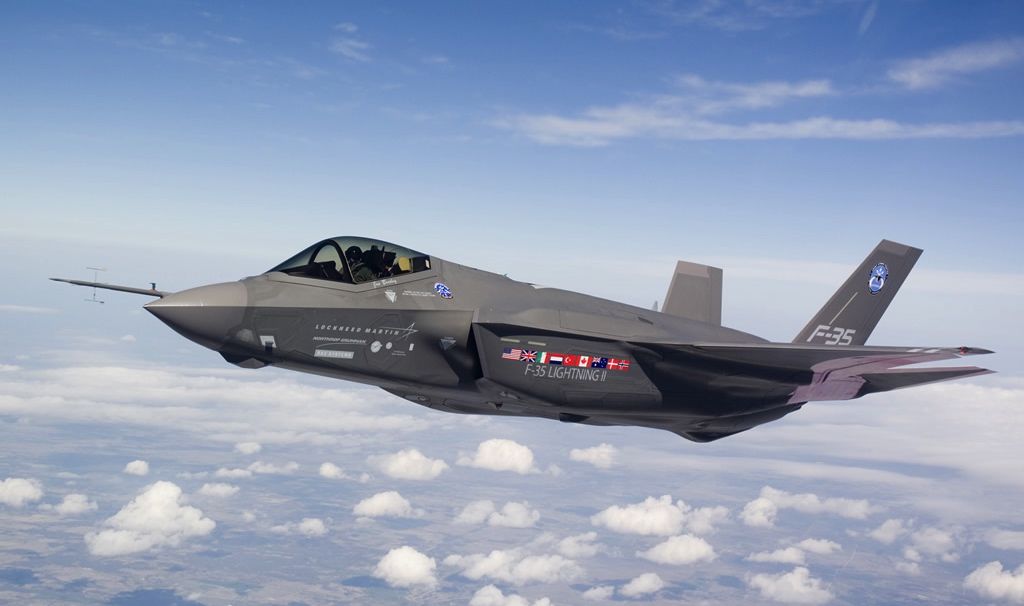 The United States Department of Defense (USDOD) is less than one-third complete with the testing process for its “next generation” of fighter jets – the various F-35 models it has been planning since 2001. Meanwhile a government watchdog group told Reuters $12.7 billion would have to be budgeted annual through 2037 to finish the project … which has been marred by repeated delays.

Despite these figures, military leaders say they are adamant the F-35 program will not be adversely impacted by the recent federal sequester – a modest reduction in government spending after years of unsustainable excess.

That’s pathetic … and a case study in Pentagon mismanagement.

In fact just this week U.S. Sen. Pat Leahy (D-Vermont) referred to the F-35 program as “poorly managed” and “a textbook example of how not to buy military equipment.”

We concur … and taxpayers are going to have to shell out at least $160 billion as a result of that mismanagement, and billions more to keep retrofitting older planes that were supposed to have been replaced by F-35s years ago.

But hey … God forbid we question one red cent of military spending in this country. Not with neocon whores like U.S. Sen. John McCain and Lindsey Graham ready to pounce.