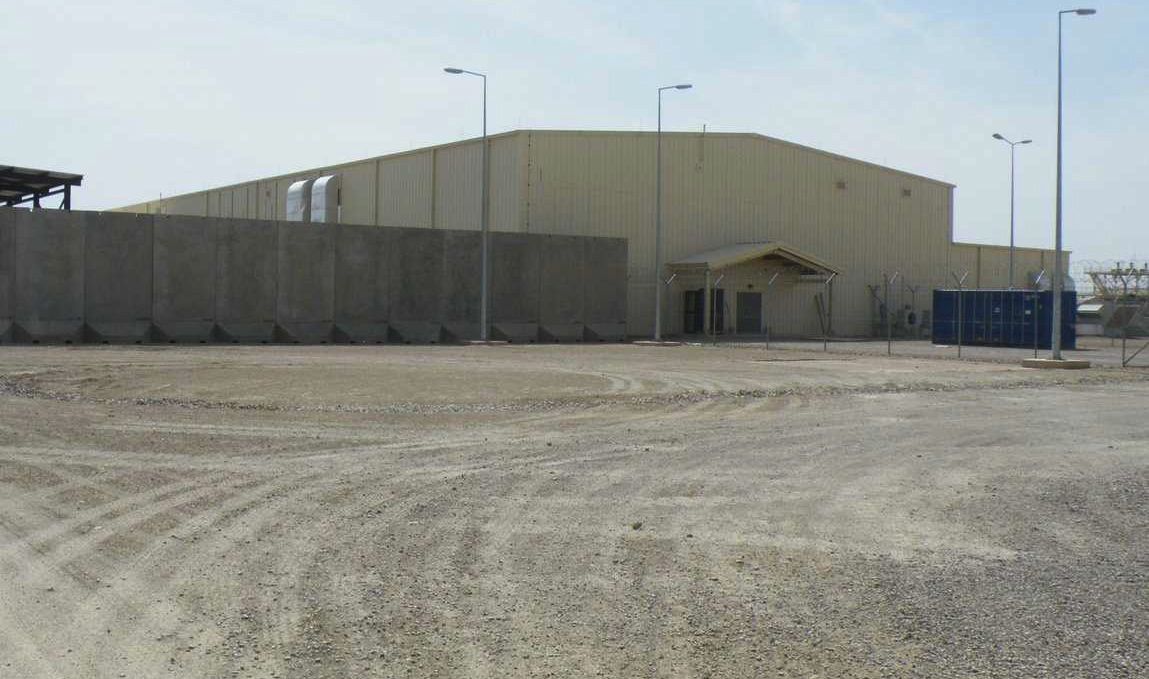 We’ve gotten to the point in America where a $34 million expense is – at the federal level, anyway – not even a drop in the bucket. It barely registers, and produces limited outrage.

Think about it … our national debt is racing toward $17 trillion and we’ve blown nearly $1.5 trillion (and thousands of lives) on a pair of pointless wars. So the news that our military has spent $34 million on a 64,000 square foot headquarters in the Helmund province of Afghanistan is a prima facie waste even if it wound up being used for its intended purpose.

Here’s the thing though … according to Gannett’s Defense News, this particular facility isn’t ever going to used by the U.S. Armed Forces. According to a report the news service obtained from the Special Inspector General for Afghanistan Reconstruction (SIGAR),

“It is unused, unoccupied and presumably will never be used for its intended purpose,” the SIGAR report noted.

Here’s an idea. Why don’t warmongers John McCain and Lindsey Graham – who want to put “boots on the ground” all over the world – pay a visit to this facility?

Seriously, it would be great. They could tour it. With TV cameras in tow. Talk about how it’s “keeping us safe from the evil doers” and what not. Then they could tell us what, exactly, the other $1.5 trillion we’ve pissed away in Iraq and Afghanistan has done.