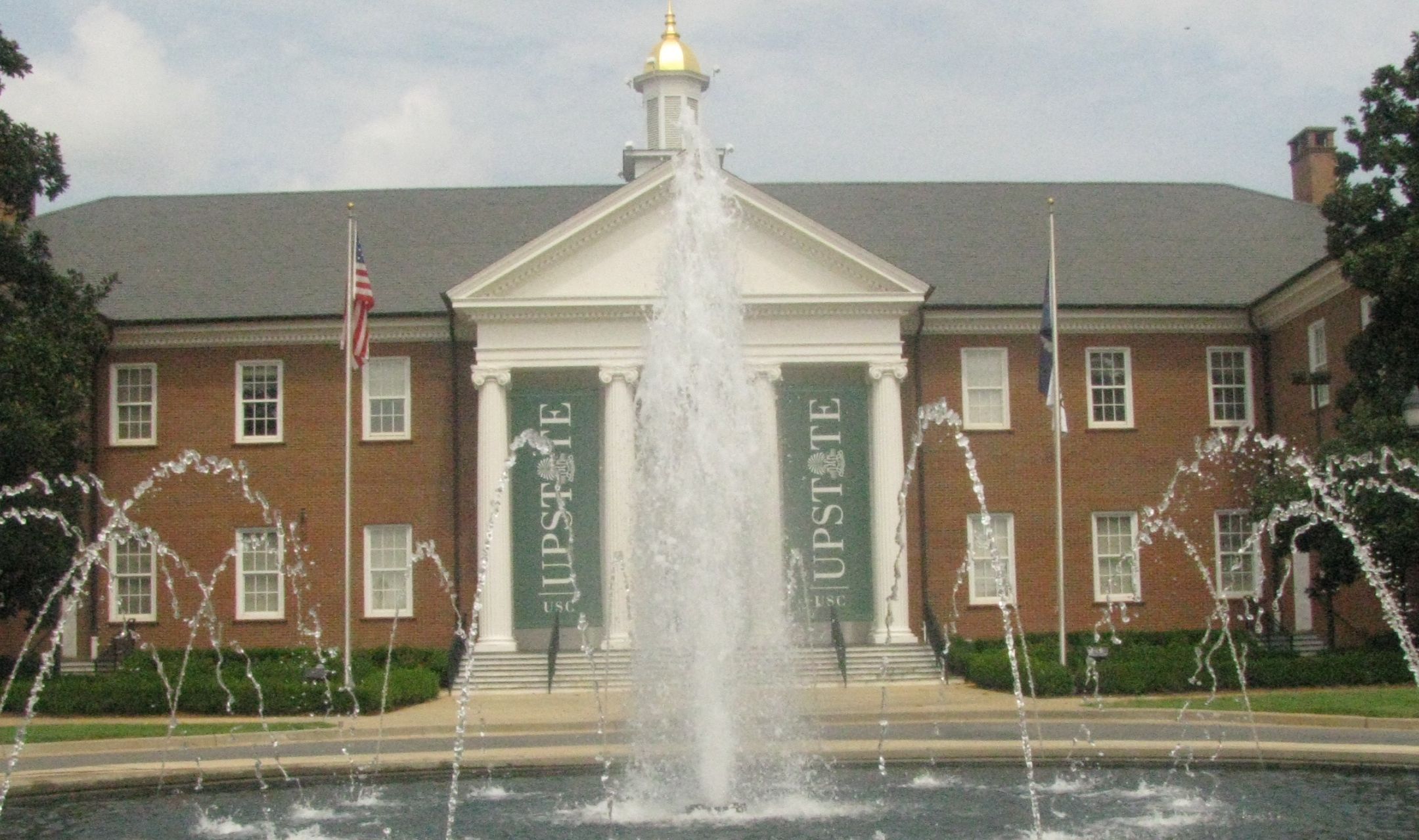 According to our sources, the school’s advancement of homosexuality as a lifestyle is the underlying theme of its Preface program – which combines guided readings of the book Out Loud: The Best of Rainbow Radio with co-curricular events in which students discuss questions raised by the text with university, community and national expert.

What sort of events? Well there’s a play on campus in which two male actors walk on stage fully nude with erections. Then there are other film screenings and panel discussions which celebrate the gay lifestyle – and urge students to experiment with it.

“Beyond the book that is required reading, students must watch films where homosexuals make out and professors encourage students to explore their sexualities,” one source tells us.

Before anybody gets the wrong idea, this website strongly supports gay rights. We abhor discrimination against individuals on the basis of their sexual orientation – and have consistently bashed those who engage in such discrimination.

Having said that, we emphatically reject the use of tax dollars to advance any sexual agenda – gay or straight.

In fact taxpayer subsidized indoctrination like this is why we believe government ought to extricate itself from the business of higher education altogether.

Again … we have no problem with colleges adopting a pro-gay curriculum. Or a pro-straight curriculum. Just as long as we don’t have to pay for either.