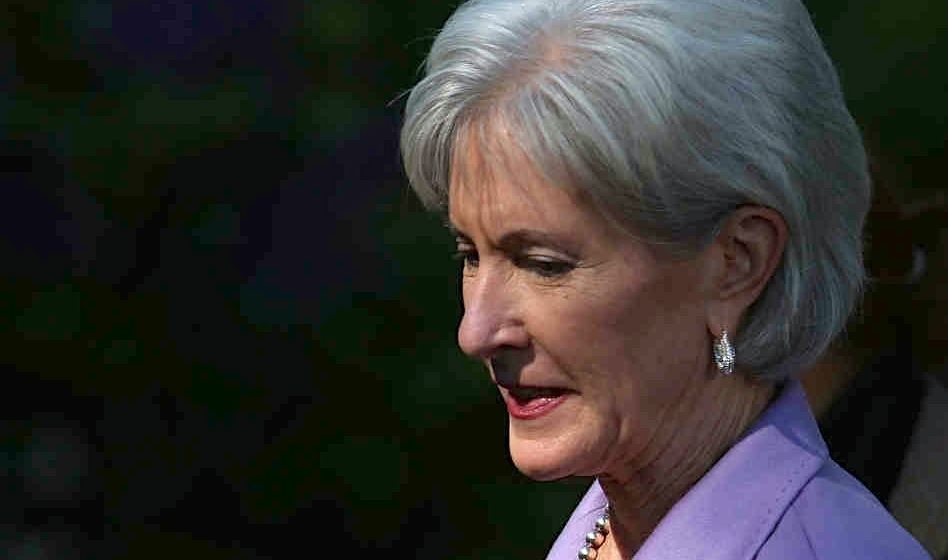 U.S. President Barack Obama’s health czarina fell on her sword this week … telling a congressional committee the buck (or rather the 500 million bucks) for the botched Obamacare website stopped with her.

Wait … we knew that already. Contractors previously called to testify on this “debacle” (her words) blamed the government for imposing additional conditions on the project and failing to adequately test the site.

So the news that the government screwed the pooch on this half-billion dollar website is … well … not exactly news.

As for holding Sebelius accountable, having been confirmed by the U.S. Senate she now serves at the pleasure of the president: Which means only he can hold her accountable.

Throughout the hearing, Sebelius did her best to deflect criticism of her boss – while parroting comments he’s made previously about the embarrassingly inept rollout of his signature domestic achievement.

“I am as frustrated and angry as anyone with the flawed launch of Healthcare.gov,” Sebelius told members of the House Energy and Commerce committee. “Let me say directly to these Americans: you deserve better. I apologize.”

Ok … so where’s her resignation letter?

Somebody cue South Carolina’s Mick Mulvaney on this one …

Look, we commend Sebelius for being honest … for accepting the blame and offering herself up to be held accountable for this ongoing (and increasingly costly) disaster. But here’s the thing: Willingness to accept accountability (while commendable) isn’t the same thing as actually accepting it.

For that, we must rely on Obama …

Politicians love to talk about “accountability” in government. Here’s a golden opportunity for the president to demonstrate that it still exists.