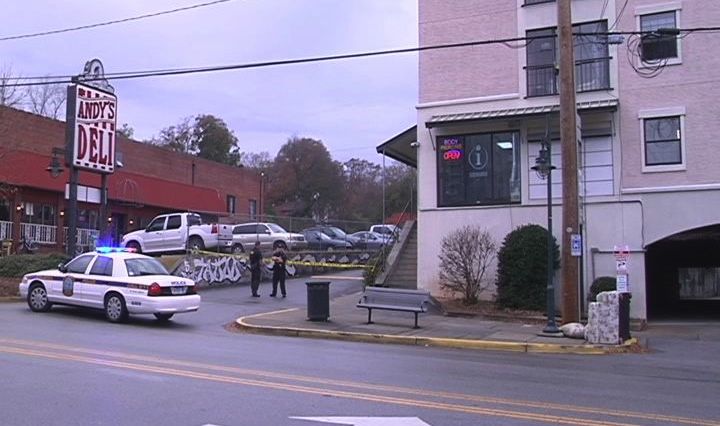 The Five Points business district of downtown Columbia, S.C. is safe … or so say the city’s mayor and police chief.

Mayor Steve Benjamin and police chief Randy Scott addressed the media this week after gunfire rang out for the second straight weekend in the popular college district.

“Five Points is a safe place,” Scott said. “Incidents will happen, but I can tell you that it is well-protected.”

Five Points has seen a dramatic uptick in violence recently – most of it emanating from black gang members. And in addition to the latest shootings, a black suspect reportedly raped a female University of South Carolina student last week just a few blocks away from the district.

Seriously … law enforcement is one of the few core functions government ought to perform. Why can’t these clowns get it right?

Five Points is NOT safe. Throughout downtown Columbia, S.C., things have become increasingly dangerous – especially if you’re a young woman.

But hey … let’s continue to ban college kids from carrying concealed weapons to protect themselves.

Cause that should work out well …