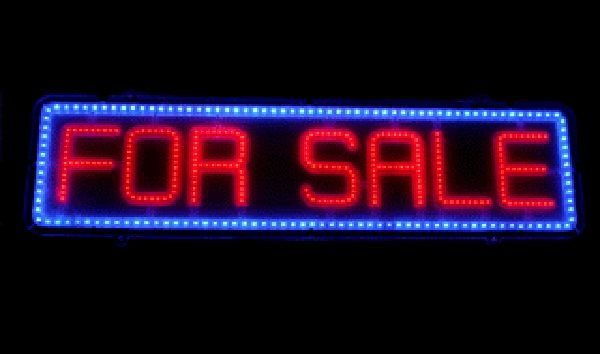 Sometimes you break a story … send ripples across the state with it … create havoc … and then get bored with it.

Well “bored” is where we are with the impending sale of the Charleston School of Law (CSOL) to “diploma mill” manager InfiLaw. In fact we’ve become so bored with this story –  which broke exclusively on FITS back in July – that we’re not even going to copy and paste our boilerplate recap of its recent progression of events.

Seriously … it’s not even worth the time to “Control C, Control V.”

(Here’s our latest post on the drama, if you want to read up …)

Anyway, reporter Diane Knich of The (Charleston, S.C.) Post and Courier – who has been following us like a lost puppy for months on this story – remains very interested in the story, though. In fact she devoted several hundred words this week on a decision by the S.C. Commission on Higher Education (CHE) to give “a green light to discuss a possible sale of the private law school to the public College of Charleston.”

Because it confirms something else we exclusively reported – that power-hungry S.C. lawmakers led by Reps. Stephen Goldfinch (RINO-Murrells Inlet) and Phillip Owens (RINO-Pickens) are trying to block the InfiLaw deal so that CSOL can be absorbed by state government.

Well apparently the CHE was told what to do … which begs the question “why on earth do we have a CHE in the first place?”

Why are we spending $121 million a year on this commission if its sole purpose for existing is to serve as the S.C. General Assembly’s bitch?

Oh, and for those of you who don’t know the Goldfinches, they are shady characters. In fact we’re in the midst of a major investigation into the lawmaker and his wife right now – one related to a Conway, S.C. birthing clinic and another company called CureSource.

Yeah, legislator … give that a moment to sink in.

Anyway, we continue to oppose the absorption of CSOL by taxpayers. As we’ve noted ad nauseam, South Carolina has far too many government-run colleges and universities for a state of its size (which is why taxpayers and parents spend so much money for so little in return). In fact we propose privatizing the whole system – which would save taxpayers several billion dollars a year.

Another Day, Another Deposition

Letter: Evolution Of A Politician