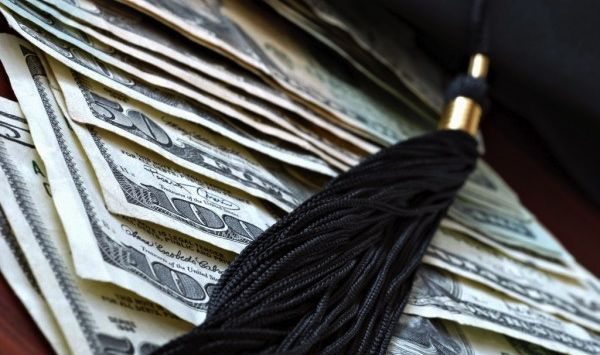 After we lambasted them for their recent “sky is blue” reporting, The (Columbia, S.C.) State newspaper got off its ass over the weekend and published a worthwhile expose on the skyrocketing tuition discounts being provided to out-of-state students by our government-run colleges and universities.

Why is this a big deal? Well according to data that’s more than six years old, the vast majority of these students take the money and run – to other states. In fact a report released in 2007 revealed that four-out-of-five scholarship recipients from out-of-state were no longer in the Palmetto State five years later.

Obviously it’s hard to blame these young professionals for bolting South Carolina. The last decade was an unmitigated disaster for our state economically, and there’s nothing to indicate it’s getting any better.

Why shouldn’t they go where the jobs are?

This website has argued repeatedly that government has no business subsidizing higher education – and that our state’s costly network of thirty-three government-run colleges and universities should be set free to pursue its destiny in the private sector.

This is another reason why we’re right …

It’s also another reason why tuition increases have been so out-of-control in this state in recent years.