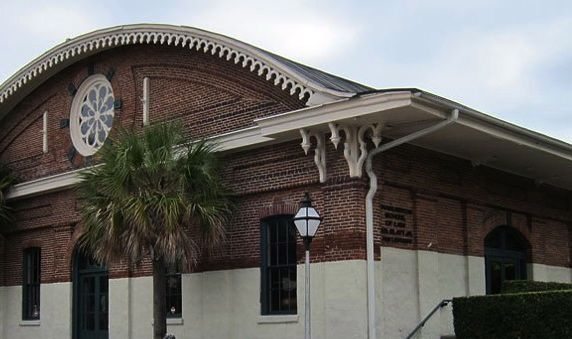 Ed Westbrook – one of the founders of the Charleston School of Law (CSOL) – recently sent a letter to his fellow directors urging them to reconsider selling the school to InfiLaw, a company which is reviled by its critics as a less-than-reputable producer of low-quality “diploma mills.”

News of the deal – which broke exclusively on FITS – prompted a major meltdown on campus.

In his letter Westbrook puts forward three alternatives to the controversial InfiLaw sale – one of which is permitting ownership of the private institution to be transferred to the state-owned College of Charleston (an option certain power-hungry state lawmakers have been aggressively promoting).

Naturally, we oppose that solution.

“South Carolina government already spends far too much tax money supporting thirty-three government-run institutions of “higher learning” (at more than eighty campus locations),” we wrote recently. “As a result, Palmetto State taxpayers shell out nearly 20 percent of their government’s annual budget on ‘higher ed’ compared to the national average of around 10 percent.”

Hiring a business manager to run the institution (which is the way the CSOL-InfiLaw deal was initially portrayed to the public) or maintaining management of the school within its existing corporate ownership structure (and buying out those founders looking for a pay day).

Whichever option the school pursues, Westbrook’s memo makes plain the disastrous impact the proposed CSOL sale is having on the school.

At one point he refers to his suggestions as necessary steps to “stabilize the school, stop the student attrition and unrest, reassure the faculty, and … implement additional measures to improve our bar passage.”

You know … measures that don’t involve the S.C. Supreme Court arbitrarily tossing an entire section of the bar exam for the purpose of raising CSOL’s passage rate (just in time for it to receive accreditation from the American Bar Association). Which is what happened in 2007.

“I believe that any of the options I outline … is preferable to continuing to slog through a contentious regulatory approval process,” Westbrook adds, noting that “the school has suffered since the Infilaw process began.”

“Westbrook’s proposals are serious, thoughtful, and worthy of careful consideration by his fellow directors and by those in the community who care about the future of the Charleston School of Law,” the blog Pro Bono Populi noted.

Related Topics:Charleston School of LawEd WestbrookInfiLaw
Up Next