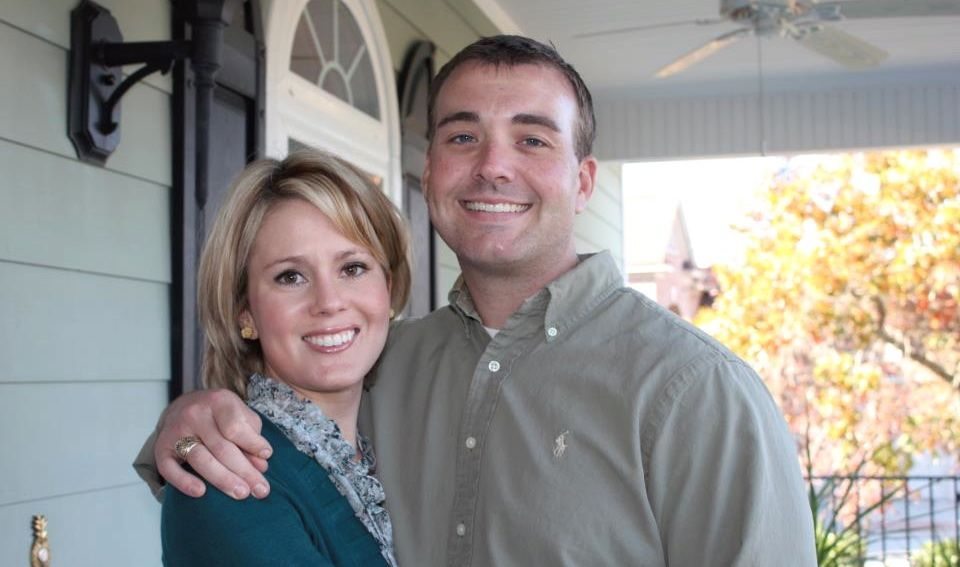 For those of you who haven’t been following the drama associated with the Charleston School of Law (CSOL), here’s a quick summation:

This struggling private sector law school has been producing abysmal results on the state’s bar exam for years. Things got so bad a few years ago the infinitely corrupt S.C. Supreme Court took it upon itself to toss an entire section of the bar exam (thus artificially raising CSOL’s passage rate and enabling the school to receive accreditation from the American Bar Association). Now – just when it appeared CSOL was beginning to show some modest improvement – the school is merging with a company that critics say wants to turn it into a high-cost, low-quality “diploma mill.”

Oh … and the deal was struck behind the backs of faculty, staff, students and alumni – infuriating them.

Everybody all caught up? Good …

Into this atmosphere of anger and uncertainty has stepped S.C. Rep. Stephen Goldfinch (RINO-Murrells Inlet) – who is proposing that the Charleston School of Law be absorbed by state government, specifically the government-run College of Charleston (a.k.a. the “College of Knowledge”).

Naturally we reject such a plan. Higher education is not a core function of government, and given the rampant waste, inefficiency and duplication which exists in South Carolina’s higher ed system, “Republican” Gov. Nikki Haley and her colleagues in the “GOP-controlled” General Assembly need to be privatizing institutions of higher learning – not adding more of them to the government dole.

So … what motivated Goldfinch to propose such a taxpayer-funded “absorption?”

That’s easy … his wife, Renee Goldfinch, is a member of the College of Charleston’s board of trustees. In addition to that role, she’s also affiliated with South Carolina’s disastrous “First Steps” program – a failed early childhood initiative which was inexplicably expanded this year by Haley and state lawmakers (at the urging of U.S. President Barack Obama).

Fortunately, sources close to the “College of Knowledge” tell FITS there is no appetite on the part of the board to “absorb” CSOL. Instead, the College of Charleston is much more interested in merging with yet another taxpayer-subsidized institution of “higher learning,” the Medical University of South Carolina (MUSC). Also, there is no appetite whatsoever on the part of CSOL’s founders to sell their law school to the state.

Still, Goldfinch’s proposal has plenty of support from alumni, faculty, staff and students …  and obviously from his wife, too.

FITS reached out to the Goldfinches for comment regarding this report, but received no response to our request.

SC Lawmaker: CSOL Could Be “Absorbed” By State