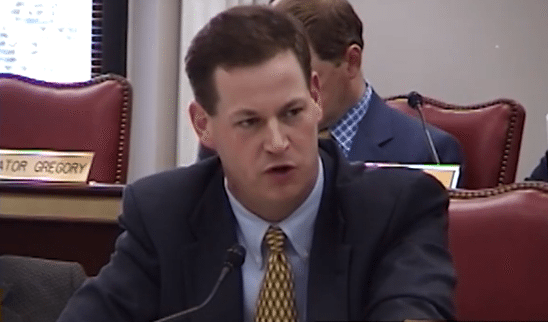 Dear Editor: Thank you for taking the time to read this. I believe this is a very important story, worthy of coverage. I see that FITS News and I both have strong opinions on former SC Senator John Hawkins.

My partner, Steve and I followed the anti-gay marriage amendment in South Carolina with video cameras as it moved through the State Senate in 2005. In the video age, politicians should be very careful.

The most vehement, heartless man was Senator Hawkins. Last week (September 2013), the most amazing thing happened. John Hawkins has evolved and is now fighting for equality.

I believe this is a very important story to be told. Thank you for your time. Please let me know if I can be of any help with this.

Thanks for passing this along, Mark. This website’s position on the marriage debate is pretty clear – government shouldn’t sanction, ban or penalize it (gay or straight). As for former Senator John Hawkins here’s hoping his next “position” on this issue involves him getting run over by a busload of gay tourists.