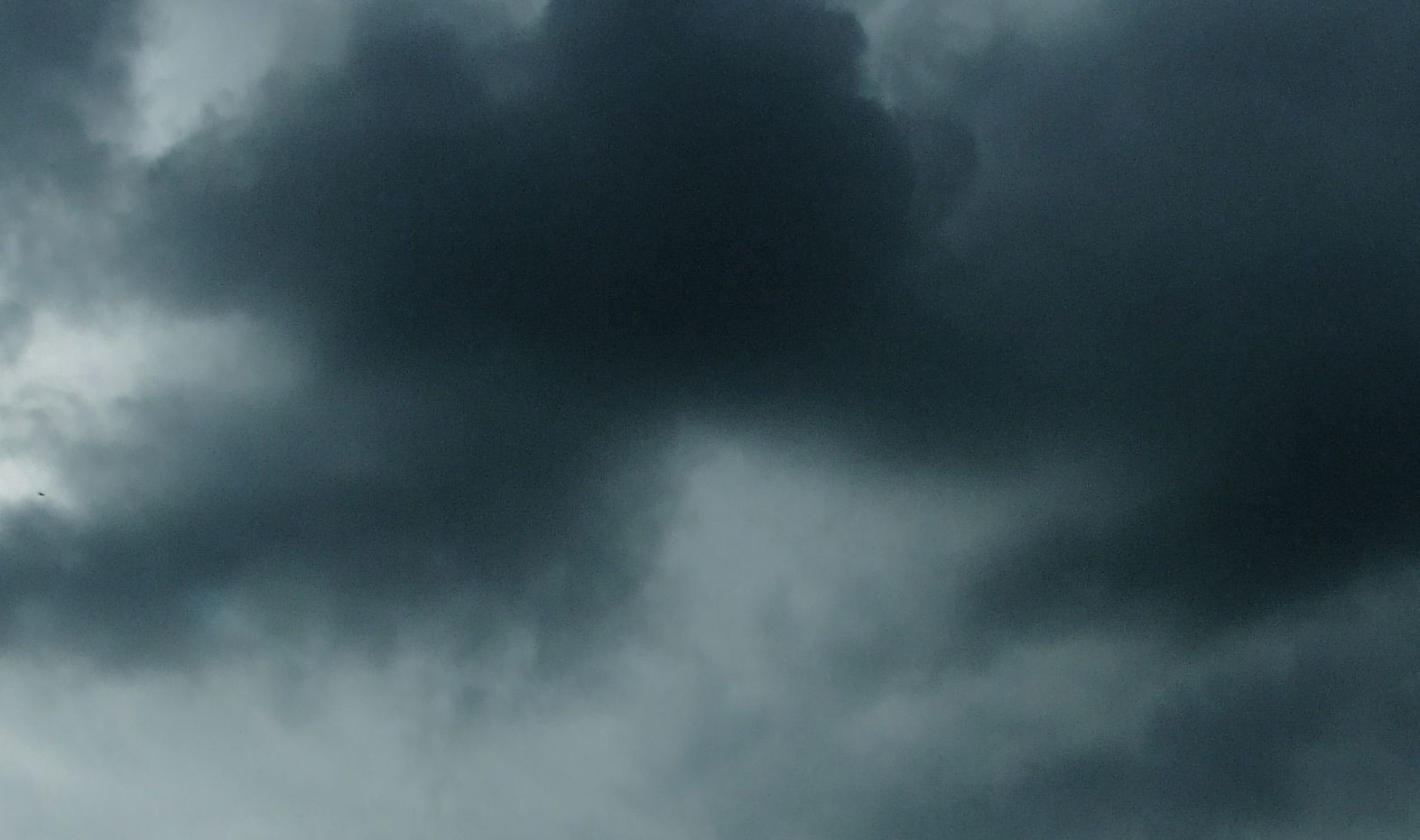 Last week, this website published a story recapping the various and sundry scandals to befall S.C. Gov. Nikki Haley’s Department of Social Services (SCDSS) – one of the many incompetently run agencies in the governor’s cabinet. Most of these scandals were broken exclusively by this website, with the mainstream media playing ketchup (sorry, we’ve got condiments on the brain for some reason today).

This week a liberal website joined in – publishing its own report on the troubled agency entitled “Storm Brews at DSS.”

“Storm clouds are forming over the state Department of Social Services as a powerful state senator has begun probing its personnel decisions, including the firing of a long-time deputy director and a $3 million contract to an out-of-state consulting team,” Bill Davis of The Statehouse Report notes.

First of all, as a gorgeous lobbyist once told us, it’s “State House.” Two words, not one.

Also … The Statehouse Report is still around? Seriously? We thought we buried them a long time ago … along with the rest of the Palmetto political “new media.”

According to Davis, S.C. Sen. Brad Hutto (D-Orangeburg) is delving into the agency’s problems – which he claims is part of Haley’s “alphabet soup of incompetencies.” Nice! Hutto is also taking us up on our suggestion to question recently fired employees about their knowledge of the agencies many problems.

In addition to the colossal and ongoing failure of its child support enforcement database project, SCDSS has also dropped the ball on a food stamp waiver touted by Haley, its benefit call center was recently shut down (reportedly pending a federal investigation) and the success of its so-called “welfare-to-work” program is the result of cooked books (like its food stamp system).

Oh, and in addition to all that scandal the agency has actual blood on its hands.

Along with Hutto, several Republican lawmakers – S.C. Sen. Katrina Shealy and Reps. Kirkman Finlay and Jenny Horne – have expressed concerns with the agency. Horne has even requested a legislative audit.