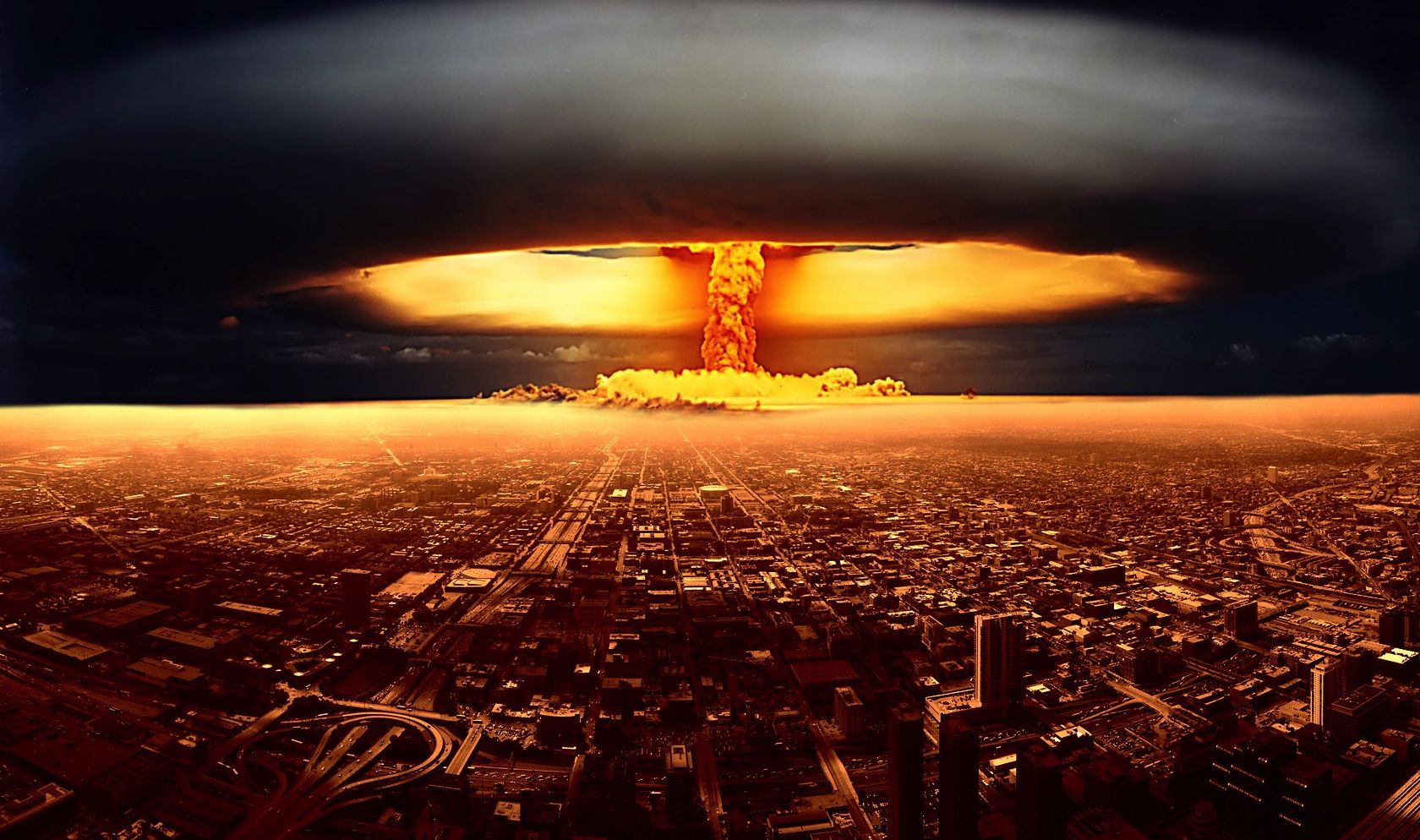 Barack Obama and Lindsey Graham – steadfast allies on behalf of military intervention the Syrian civil war – are mocked for their warmongering in a new viral web video.

Posted to the YouTube page of The Second City Network (an online community of “improv-based sketch comedy”), the clip is a mock fundraising effort on behalf of World War III narrated by a quartet of comedians posing as Obamaphiles.

“Our president can’t launch into another war without you,” one of the faux Obamaphiles says in the clip. “And remember, when we voted for him in 2008 and 2012 we promised to support him no matter what.”

In the video the Obamaphiles are seeking to raise $1.6 trillion for World War III on behalf of a group known as “The American’s for Whatever Barack Obama Wants (Did You Know He’s Friends With Jay-Z).”

“World War III is a very important, very progressive war that Obama tells me is very important – so it must be,” the comedian continues.

This is honestly the funniest three minutes we’ve seen on the internet in some time.

The best part of this clip? The roasting Graham receives at the 2:45 mark – when the “fundraisers” are discussing the prizes they’re handing out to donors.

“A $25 donation will get you a piece of rubble from a war-torn Middle Eastern country kissed by Senator Lindsey Graham,” one of the Obamaphiles exclaims, holding up a piece of debris smooched by pink lipstick.

Ha! How did they know?

Props to The Second City Network for a hilarious, dead-on spoof of a war effort that’s almost as ridiculous as the real thing.