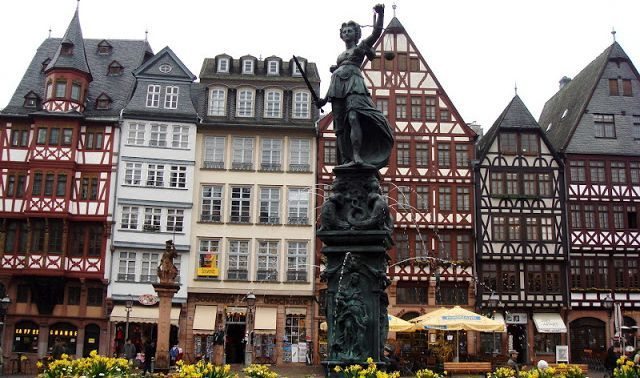 S.C. Gov. Nikki Haley and her Commerce Secretary Bobby Hitt are spending the next four days in Germany – attending the Internationale Automobil-Ausstellung (IAA), a.k.a. the Frankfurt Auto Show.

Held biennially in Germany’s industrial heartland, the IAA bills itself as the largest automotive show in the world – and Haley, Hitt and at least four other taxpayer-funded “economic development” employees will attend it in search of companies to bribe with our tax dollars.

Haley’s international travel has drawn extensive scrutiny – and criticism – in the past.

In the summer of 2011 she led a massive delegation to the Paris Air Show – a trip which has yet to produce dividends. Among other taxpayer-funded expanses, Haley’s $231,000 Paris jaunt included a $105,000 chalet, $30,000 soiree as well as thousands of dollars to cover luxury amenities like five-star accommodations, gourmet meals at exclusive restaurants and “VIP” travel arrangements.

Have Haley’s job creation efforts paid off? Not really …

A report released earlier this year ranked South Carolina as one of the worst states in America try and make a living. Other recent reports showed the Palmetto State as having a terrible business tax climate as well as zero upward mobility for its citizens. Meanwhile our labor participation rate is hovering at record lows.

According to a report released earlier this summer, Haley ranked 34th out of 45 governors surveyed when it comes to private sector job creation (five governors were not ranked because they entered office in 2013). One of those unranked governors – North Carolina’s Pat McCrory – just leapfrogged Haley in a big way.

Haley’s problem? She’s relying on the same failed “command economic model” of economic development which has held our state back for decades – a model that consists of doling out massive tax breaks (and actual government payouts) to select companies at the expense of taxpayers and small businesses.

That’s what South Carolinians should be furious over – not necessarily the cost of these overseas trips, but the costs associated with these taxpayer-funded handouts.