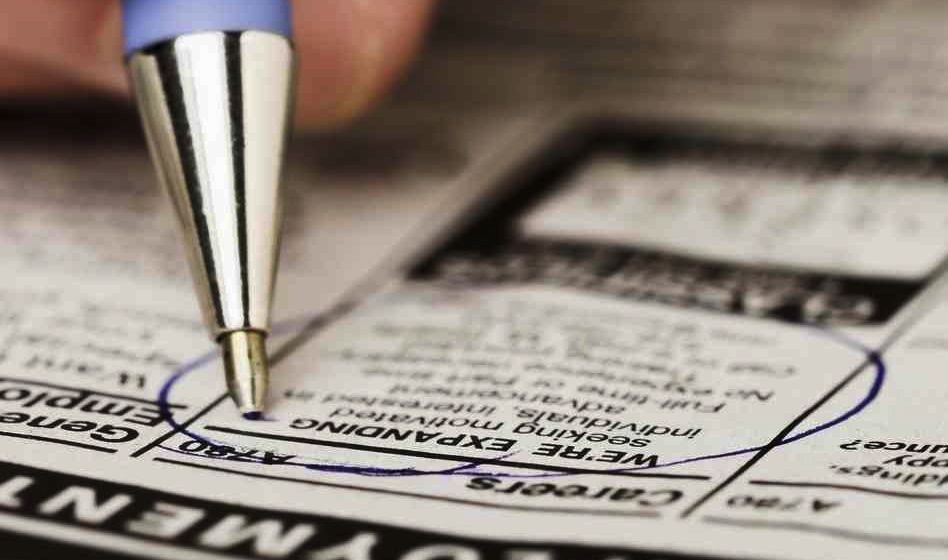 The labor participation rate is the percentage of a state’s (or country’s) working age population that is either employed or actively searching for a job. It’s a critical – and often overlooked – data point in assessing true employment growth.

Labor participation in South Carolina under “Republican” Gov. Nikki Haley peaked at 60.9 percent in June 2011 but has been falling precipitously since then – hitting a record low of 58.5 in March. Officially, South Carolina’s unemployment rate stands at 8.1 percent – although the actual percentage is probably much higher given our low labor participation.

The national labor participation rate hit a 34-year-low of 63.3 percent in April.

Anyway you slice it, these numbers are terrible – and yet another indictment of South Carolina’s failed crony capitalist approach to “economic development.” In fact it’s been a terrible few weeks on the jobs front for Haley, who has made government-subsidized job creation the centerpiece of her administration.

While Haley has given away tens of millions of dollars in largely undisclosed corporate handouts since taking office, she’s proposed precious little in the way of tax relief for the rest of us.