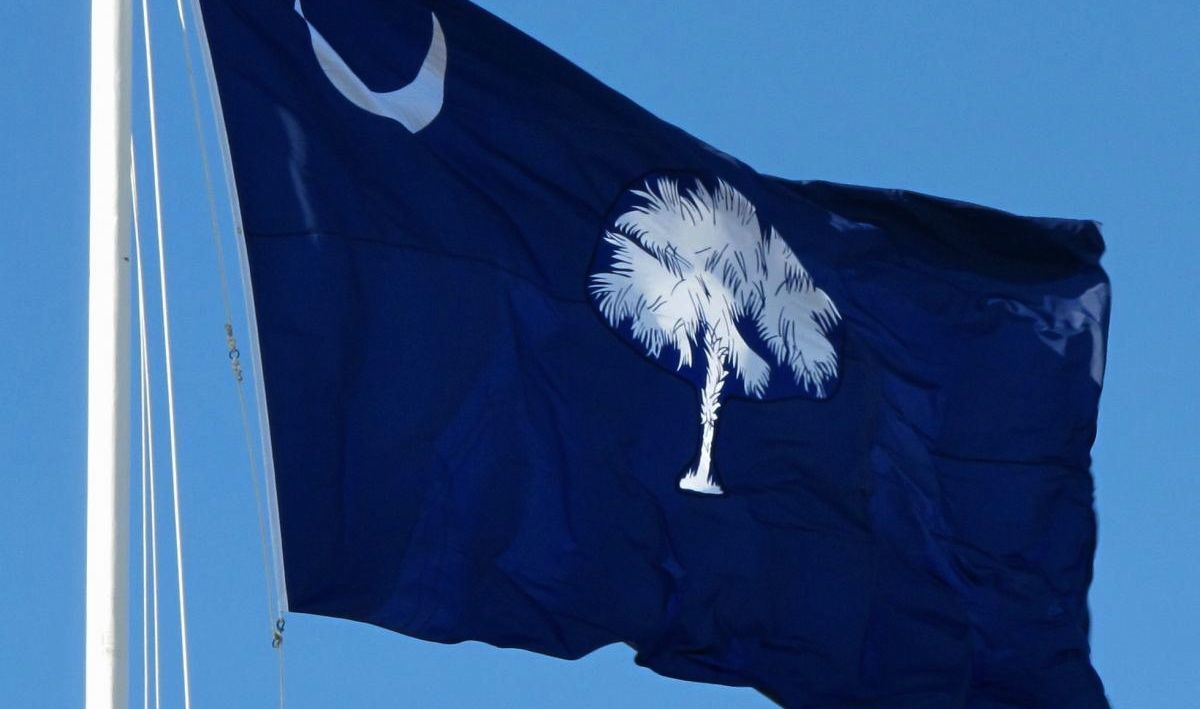 We love interactive maps. They visually demonstrate the stuff we’ve been screaming for years.

For example, when we repeatedly discuss how South Carolina’s anti-competitive tax and spending polices, dysfunctional government and worst-in-the-nation public education system are enslaving future generations to second class status, there are interactive maps which show what we’re talking about. 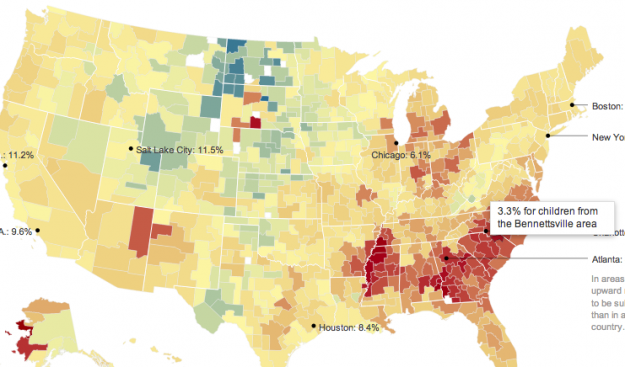 For those of you keeping score at home, this map (full version here) highlights the odds of individuals rising to higher income levels. In blue regions, the odds are higher – in red and orange regions, lower. South Carolina? As you can see, it’s all red and orange, people.

“The study — based on millions of anonymous earnings records and being released this week by a team of top academic economists — is the first with enough data to compare upward mobility across metropolitan areas,” The Times notes. “These comparisons provide some of the most powerful evidence so far about the factors that seem to drive people’s chances of rising beyond the station of their birth, including education, family structure and the economic layout of metropolitan areas.”

Yeah … and in South Carolina those chances are pretty non-existent.

Making this map even more depressing? The fact our state is dirt poor to begin with … which means as things currently stand, the majority of our citizens have no chance of rising above one of the crappiest standards of living in the nation.