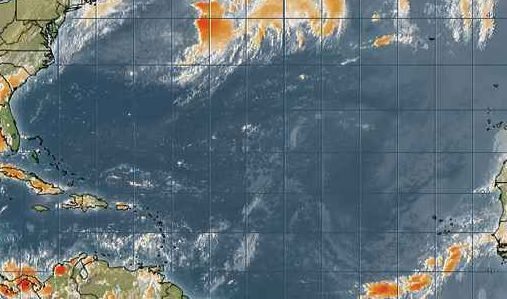 Forecasters predicted an “extremely active” 2013 hurricane season in the Atlantic – and they were right. But so far this year’s tropical storms haven’t lived up to the hype.

As of this writing there have been only five named tropical storms – Andrea, Barry, Chantal, Dorian and Erin – none of which developed into a hurricane. Meanwhile only one of these systems – Andrea – made landfall as a named storm. While five named storms is normal for an active season, typically at least one hurricane would have formed by August 10. By August 28, at least two hurricanes have usually formed.

Hurricane season runs from June 1 to November 30 each year. The peak of the season occurs on September 10. Forecasters say excessive dust in the Sahara has prevented the development of tropical systems, although as forecaster Jeff Masters notes “the Atlantic is capable of getting very active in a hurry.”

The Palmetto State made major modifications to its hurricane preparedness efforts under the administration of Mark Sanford – a coastal resident. In addition to allowing for greater involvement from municipal leaders during the emergency response planning stages – Sanford’s administration also introduced new lane reversal plans for our state’s most populated coastal regions. Sanford’s efforts were in response to the 1999 Hurricane Floyd debacle, in which poor planning on the part of former Gov. Jim Hodges’ administration turned the westbound lanes of Interstate 26 into a parking lot.

S.C. Gov. Nikki Haley – whose administration has yet to stare down a major storm – has made her own modifications to the state’s plan. She’s also made a boneheaded comment related to Hurricane Hugo.

So … what’s the deal with the shortage of hurricanes this year? Who knows … although our guess is it will be blamed on global warming. How do we know this? Because no matter what sort of weather pattern the earth is experiencing, global warming is always to blame.

UPDATE: While we’re on the subject of hurricanes check out this excellent piece from Howard Rich on the politics of disaster relief.