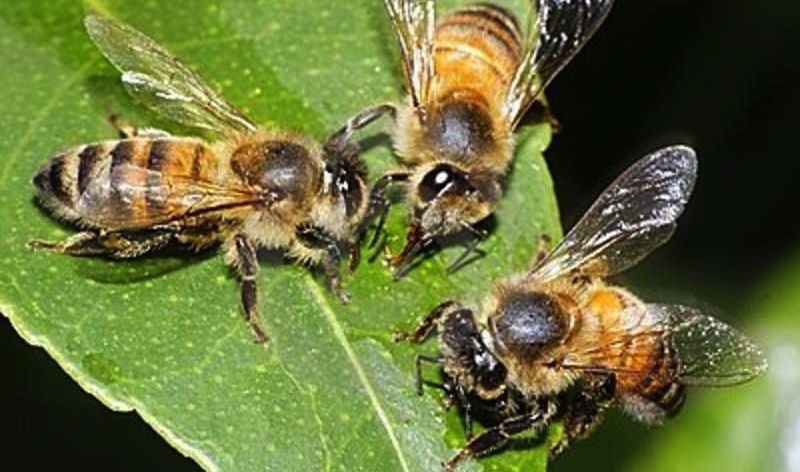 South Carolina politicos are buzzing about the possibility of several third party candidates entering the state’s upcoming gubernatorial race. Most of these candidate would pose problems for incumbent “Republican” Nikki Haley – who appears to be coasting to her party’s nomination in 2014 – although some have the potential to siphon votes from presumed Democratic nominee Vincent Sheheen.

The most popular rumor centers around a candidate from the so-called “Free Citizens Party,” which was launched (sort of) earlier this year by former Democratic Superintendent of Education Jim Rex and Newberry, S.C. physician Dr. Oscar Lovelace, a liberal Republican.

We wrote about the “Free Citizens Party” back in February, concluding that its emergence “would be a coup” for Haley.

“Were either of these politicians to run for governor as a third party candidate, they would likely pull thousands of votes away from presumed Democratic nominee Vincent Sheheen,” we wrote.

In April we wrote about former S.C. Lt. Gov. Andre Bauer’s interest in a possible third party bid, quoting sources close to Bauer as saying he was envisioning a “libertarian leaning” campaign. These sources tell FITS Bauer is still considering his options.

Assuming he were to jump into the race, Bauer has the potential to pull votes from Haley – especially among the elderly, where he has an existing network given his prior management of the state’s Office on Aging. Would it be enough to swing the election in Sheheen’s favor, though?

By far Haley’s biggest concern is the possible emergence of a challenger from the right – one who could exploit her glaring vulnerabilities on tax, spending and economic issues (including the infamous “Savannah River Sellout“). Fiscal conservatives have reportedly approached several top lawmakers – including S.C. Sen. Tom Davis – in the hopes of convincing them to run against Haley, but so far no one has taken the bait.

If a credible fiscal conservative jumps into the 2014 general election, Haley is toast. In fact she’d be lucky to finish in second place in such a scenario.

This website has consistently supported the emergence of third parties in Palmetto politics. How come? Because there is currently no party representing the best interests of taxpayers or fighting to protect freedom and free markets.

We’re not alone. A FITS poll last week found 65 percent of our readers would support a third party candidate – compared to 35 percent who said they wouldn’t.