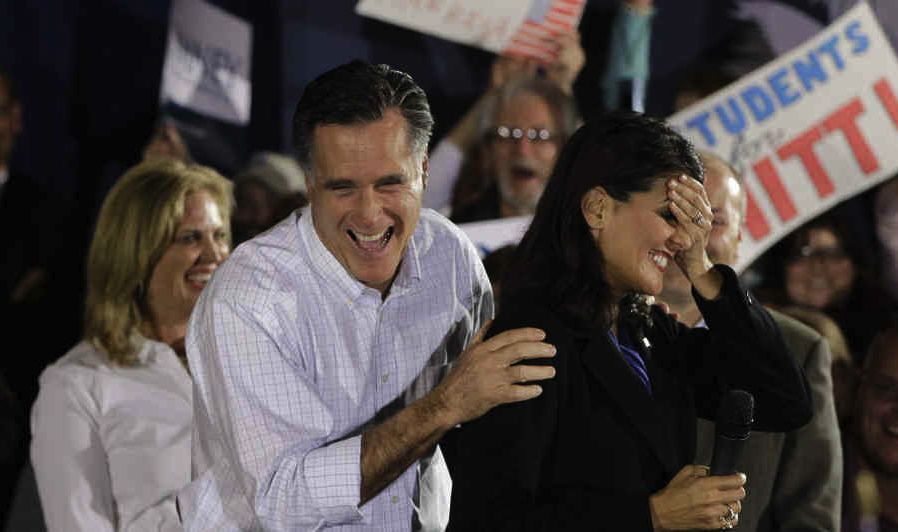 South Carolina Democrats wasted little time in pouncing on a lackluster employment report for the Palmetto State, mocking Gov. Nikki Haley – the incumbent “Republican” who has branded herself as America’s “Jobs Governor.”

According to data released by the S.C. Department of Employment and Workforce (SCDEW), South Carolina’s jobless rate remained stuck at 8.1 percent in July. Meanwhile the state’s labor force – already hovering at historic lows – shed another 4,000 workers.

The disappointing data comes as Haley prepares to kick off her 2014 reelection bid.

“When I became governor, I made a promise to the people of South Carolina that I would eat, sleep and breathe job creation,” Haley said last week. “I could do this because our great state has all the tools to be successful. Our jobless rate has dropped to a new 5-year low, we’ve announced 36,000 jobs in 45 of 46 counties, and South Carolina tops the list as one of the fastest growing economies in the nation.”

Of course Haley hasn’t addressed all the jobs South Carolina has lost over that time period … as evidenced by a spate of recent bad news.

A report released earlier this year ranked South Carolina as one of the worst states in America try and make a living. Other recent reports showed the Palmetto State as having a terrible business tax climate as well as zero upward mobility for its citizens. And while Haley has been more than willing to throw taxpayer money at large corporations, a recent analysis of private sector job creation among America’s governors ranked her No. 34 out of 45 (five governors were excluded from the study because they took office in 2013). However one of those five governors, North Carolina’s Pat McCrory, recently signed a massive $2.5 billion tax cut – which will only further diminish South Carolina’s competitive position.

“One week from today, Governor Haley will announce her reelection campaign,” S.C. Democratic Party spokeswoman Kristin Sosanie said. “But bad news for South Carolina and its self-proclaimed ‘Jobs Governor’ keeps rolling in as the reality of Nikki Haley’s poor leadership continues to hit families and businesses hard around the state.”