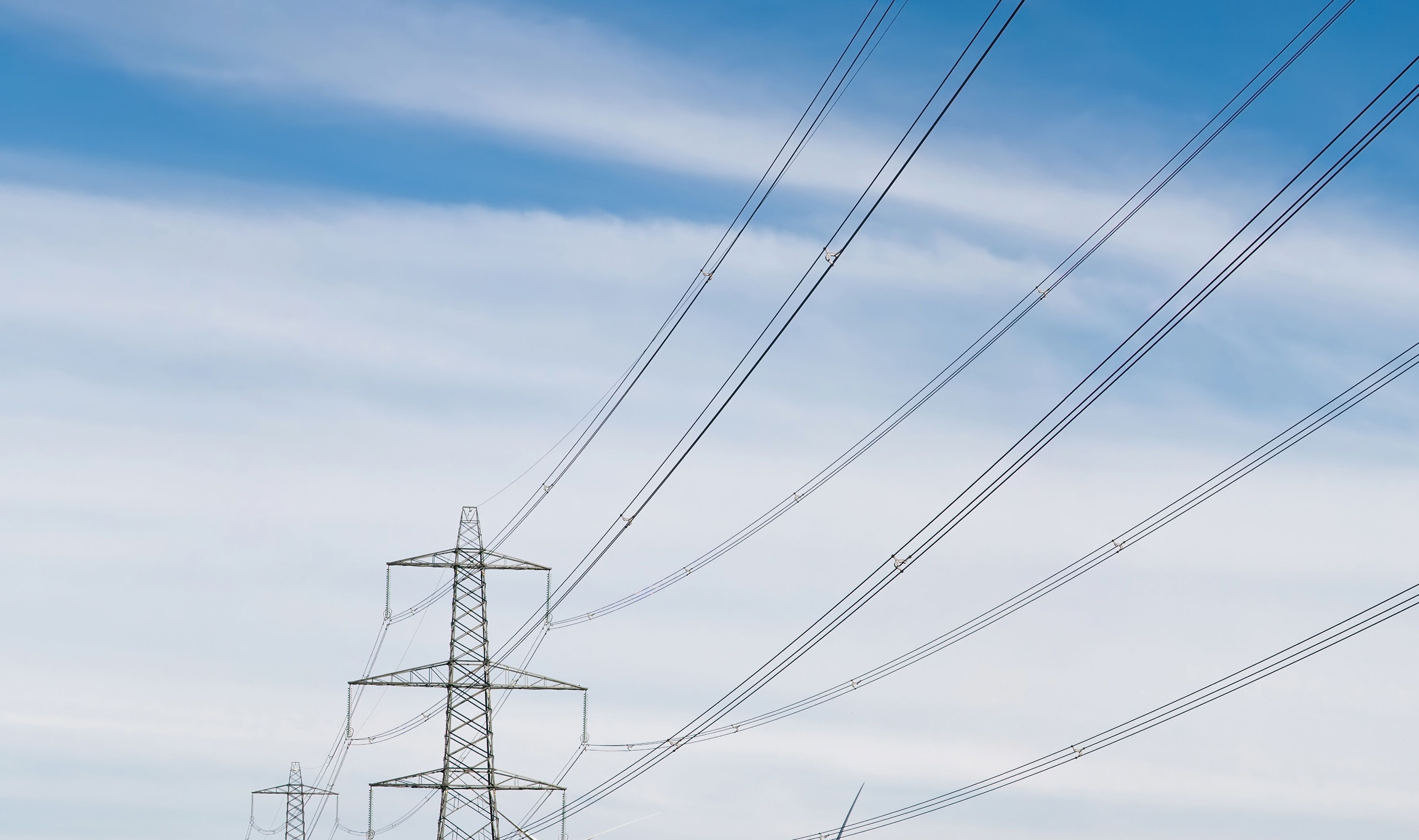 We get lots of tips, comments and questions here at FITS about stuff we write … and stuff people want us to write.

I was not surprised that you applauded the gutting of the Voting Rights Act by Republicans on the U.S. Supreme Court. Your site has always been racist but you are “cute” with it so some cut you a break – like a child saying “I was joking” after he says something terrible. You used this ruling as a pretext to attack black leaders including Gilda Cobb-Hunter and Jim Clyburn. Shameful. These are people who have made real contributions to this state – unlike you.

With all due respect, last time I checked Clyburn and Cobb-Hunter were attacking my tax dollars … but thanks for playing the ‘race card’ (a.k.a. the calling card of a lost argument).

I think you should add to your analysis the hundreds of millions of dollars that Clemson and other schools are getting (vicariously through their students) in lottery funds since 1998.  I know where you are on the lottery in general, but we really were promised a Georgia-like hope scholarship (free) tuition when the governmentt went into the lottery business. Now, however, schools has raised fees so dramatically, as you pointed out, that now we have the lottery – which my kid will get $5,000 in help from  – and tuition is still more than it was (even adjusted for inflation) than pre-lottery.

That’s an excellent point. You’re exactly right … this is yet another example of government promises turning out to be completely full of crap, with hard-working South Carolinians getting stuck with the check.

Excellent piece on the high-speed rail boondoggle. Glad to have someone exposing this for the fraud on taxpayers it really is. How can we afford this when we can’t fix our bridges and fill our potholes? We can’t.

Here’s a piece from your friends at Cato on the issue that I thought you might enjoy and hopefully find a place for on your website.

Thanks again and keep up the good work!

I just found this article about the US F-35 program. It sounds a lot like what happened when the Charleston Law students couldn’t pass the bar.

“Every friend of freedom must be as revolted as I am by the prospect of turning the United States into an armed camp, by the vision of jails filled with casual drug users and of an army of enforcers empowered to invade the liberty of citizens on slight evidence.” 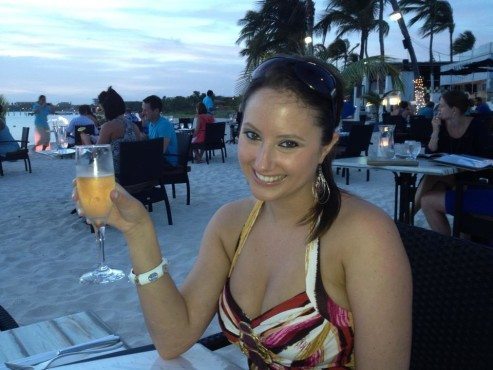 To former WACH TV 57 (FOX – Columbia, S.C.) anchor Katie Williams on getting hitched and getting a new gig. The new Mrs. Andrew Montgomery is also the new communications manager at the S.C. Restaurant and Lodging Association.