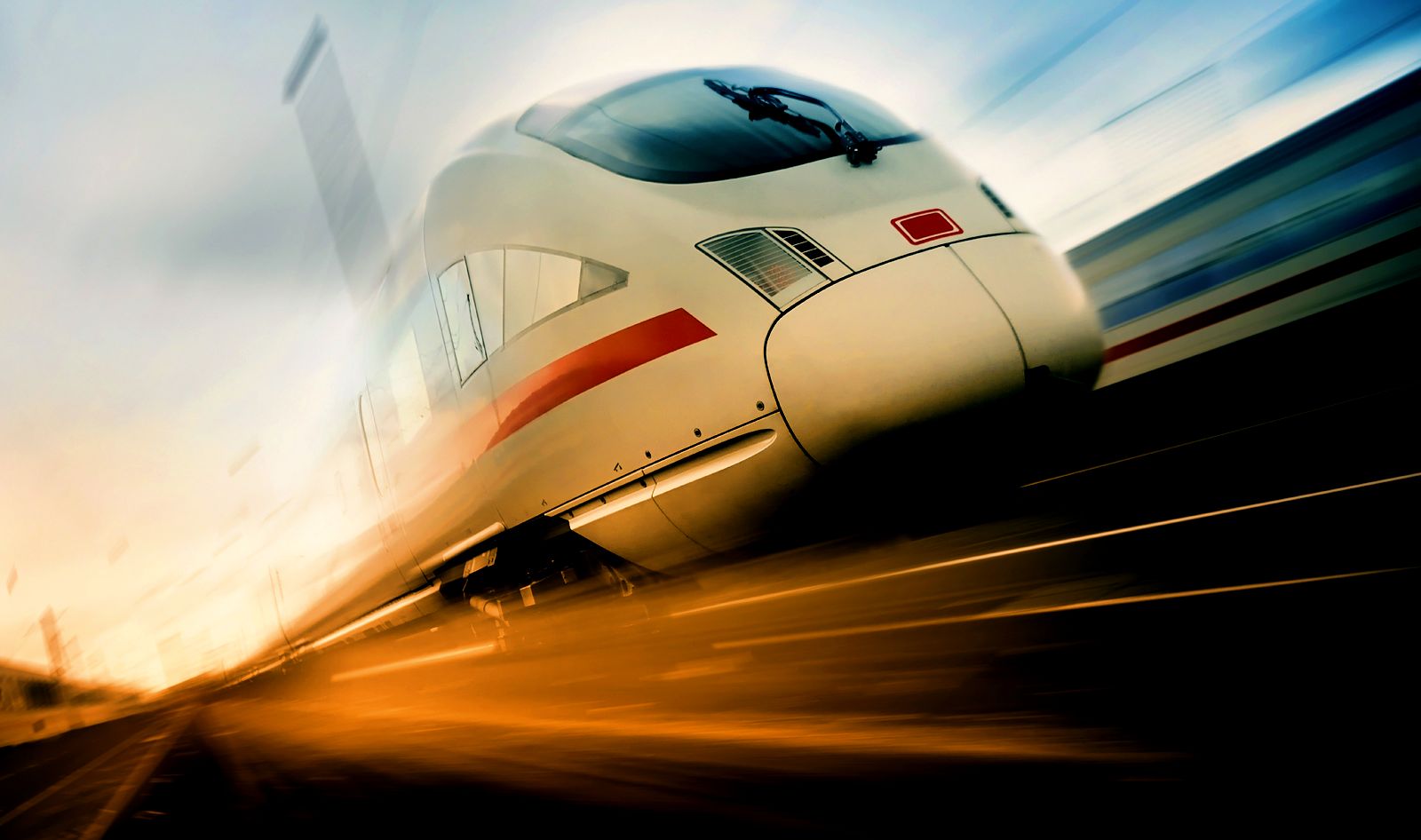 One of the most notorious of all big government scams is the push to create a “high speed rail” network across the United States. According to U.S. President Barack Obama, this new network of super fast trains will be the biggest thing to hit transportation infrastructure since Dwight D. Eisenhower initiated the Interstate system …

Yet while billions of dollars have been committed to “high speed rail” projects across the country … not a single mile of track has been laid down.

In fact in Washington State, an $800 million investment produced no high-speed rail – just a marginally faster conventional train (cutting ten minutes off of a three-hour, forty-minute ride). In fact earlier this year CNN reported that the Obama administration’s $12 billion investment in “high speed rail” had labored to produce “134 scattered projects across the country that have mostly made slow trains a little faster.”

Now South Carolina – a state which is borrowing hundreds of millions of dollars (and trying to raise taxes) to fix its substandard roads and bridges – wants a piece of the high speed rail “action.”

Of course in Washington’s defense his county government just stole $1.2 billion from taxpayers, so it’s not surprising the prospect of additional thievery appeals to him …

Seriously … who’s going to stop him? Especially not after he promised the project would bring an “economic boost” to the region.

Make no mistake: “High speed rail” is not the next Interstate system, it is the next “bridge to nowhere.” But hey … spending billions of dollars in borrowed money on something we don’t need and can’t afford is what government at all levels is all about these days.

“The Dirtiest Town In Dixie”