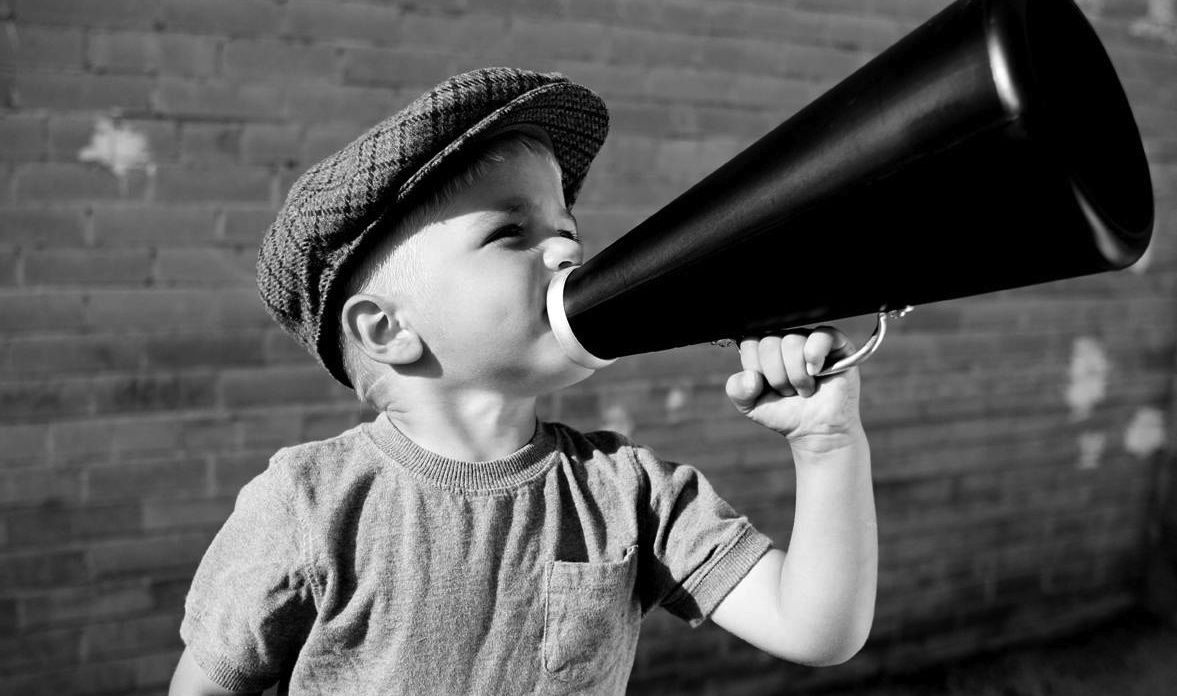 Amy Lazenby has been named associate opinion editor at FITSNews. She has been a freelance writer, a regular columnist for this site for several months and will continue to contribute regular opinion pieces. She writes with a liberal world view on most issues, but enjoys exploring where the liberal and libertarian political axes intersect.

“Amy is a gifted thinker, a great writer and, most importantly, a genuinely good person,” FITS founding editor Will Folks said in making the announcement. “We are grateful for her willingness to contribute at this level. Obviously this website will continue to unapologetically advance the ideals of individual liberty and free market economics, but if the last decade has taught us anything it’s that traditional definitions of ‘liberal’ and ‘conservative’ are no longer accurate barometers when it comes to these founding principles.”

In fact among Lazenby’s most widely read columns on FITS (so far) was one in which she stated her support for more market-based parental choices … and she has written several pieces promoting individual liberty in the wake of the Boston Marathon bombing and, more recently, the Obama administration’s Orwellian domestic spying efforts.

The addition of Lazenby to our stable is one of several expansions FITS has planned for 2013. Stay tuned for more information on that …