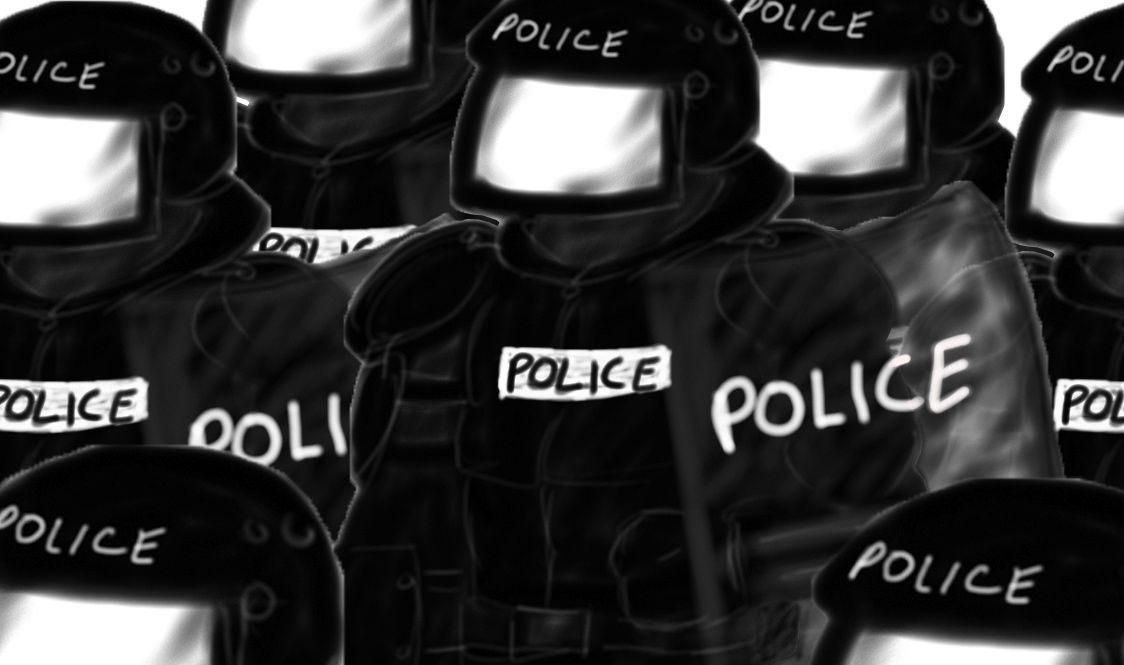 If you have placed a call or sent an email in the last 6-7 years, there is a high probability that the United States government knows about it. After it was revealed yesterday that The U.S. National Security Agency (NSA) is collecting the telephone records of millions of Verizon Communications customers under a secret court order issued in April, news broke that the NSA and FBI have been mining data from nine U.S. internet companies – by tapping directly into their servers – in a broad secret program code named PRISM in order to monitor web traffic and collect data in real time. The existence of this program had not been made public until now, and was leaked to the media by a “disgruntled intelligence official.”

Detailing this operation, The Washington Post and The (U.K.) Guardian obtained copies of a top secret powerpoint presentation which was supposedly used to train intelligence operatives on the capabilities of the program. Among the data collected, which varies by provider, is email, chat services, videos, photos, stored data, file transfers, video conferencing, and personal log-ins. The nine internet providers that are cooperating with the program, according to the documents, are Facebook, Yahoo, YouTube, Google, Skype, AOL, Paltalk, Microsoft, and Apple.

It should be noted that Apple resisted participating in the program until after the death of Steve Jobs in October, 2011. Late Thursday, some of those named companies responded, insisting that they don’t provide the government with direct access to their servers.

The National intelligence community is outraged by this disclosure, which it says reveals some of the most sensitive secrets in the American counter-terror data operation. Director of National Intelligence James Clapper defended the program in a statement last night, saying “Information collected under this program is among the most valuable foreign intelligence information we collect.”

He added, “The unauthorized disclosure of information about this important and entirely legal program is reprehensible.” Clapper also insisted that there were numerous inaccuracies in reported about PRISM by The Post and The Guardian, but he did not specify what those inaccuracies were.

The PRISM program is authorized under the Protect America Act of 2007 and the FISA Amendments Acts of 2008, which were launched in the wake of criticism of President George W. Bush’s warrantless domestic surveillance program and were designed to quell that criticism by establishing “a procedure for authorizing certain acquisitions of foreign intelligence, and for other purposes.” The FISA Amendments Act of 2008 also gave immunity from any federal or civil action against individuals and private companies that cooperated voluntarily with U.S. intelligence collection.

In effect, the government is “encouraging” internet providers to comply with its requests to mine data by telling those providers that they will not be on the hook for facilitating terror-related communications. In surveillance and law enforcement activities, that’s more of a stick than a carrot.

The Washington Post article revealed that between 2004 and 2007, “Bush administration lawyers persuaded federal FISA judges to issue surveillance orders in a fundamentally new form. Until then the government had to show probable cause that a particular ‘target’ and ‘facility’ were both connected to terrorism or espionage. In four new orders, which remain classified, the court defined massive data sets as ‘facilities’ and agreed to certify periodically that the government had reasonable procedures in place to minimize collection of ‘U.S. persons’ data without a warrant.”

Accordingly, an unnamed senior administration official said the PRISM program “Involves extensive procedures, specifically approved by the (FISA) court, the ensure that only non-U.S. persons outside the U.S. are targeted.” Based on the PRISM Powerpoint slides, however, intelligence analysts use search terms that are designed to produce “at least 51 percent confidence” in a target’s “foreign-ness.”

Thus, there is a 49 percent chance that non-foreign targets will be subjected to this information gathering. That means U.S. citizens who are not suspected of terrorist activities can easily be caught up in this national security dragnet, having their personal information mined without a warrant as to the specific nature of what they are personally accused of – because they aren’t accused of doing anything illegal at all. That’s hardly reassuring and is a gross violation of Americans’ Fourth Amendment protections against unreasonable searches and seizures.

These programs began under former president George W. Bush, but they have been continued and expanded under President Barack Obama. In December 2012, President Obama signed an extension of the FISA Amendment Acts, which were set to expire at the end of last year. In fact, the slides obtained by the media describe PRISM as the leading source of raw intelligence in the President’s daily intelligence briefing. PRISM data was cited 1477 times as a part of those briefings in 2012 alone.

Those who were critical of the Bush administration’s intelligence-gathering policies should be just as critical of those adopted by the Obama administration. Acting within the scope of FISA does not make the Obama administration’s actions any less of an infringement on civil liberties. The laws under which PRISM is authorized present an extremely troubling challenge to Americans’ Fourth Amendment rights in the name of national security. Every time FISA comes up for reauthorization, Congress is presented with a chance to act on the side of liberty. Thus far, it has chosen not to do so.

It is time for American citizens to stop accepting the false dilemma between liberty and security that is presented to us by our government. It is time to demand that our elected representatives stop voting to reauthorize laws that render our Fourth Amendment rights meaningless. If we continue to allow ourselves to be spied upon in this manner then we are, indeed, “One Nation, Under Surveillance,” and we are complicit in our own descent into a security state governed not by the principles of freedom, but by the specter of fear.

Amy Lazenby is the associate opinion editor at FITSNews. She is a wife, mother of three and small business owner with her husband who splits her time between South Carolina and Georgia. Follow her on Twitter @Mrs_Laz.