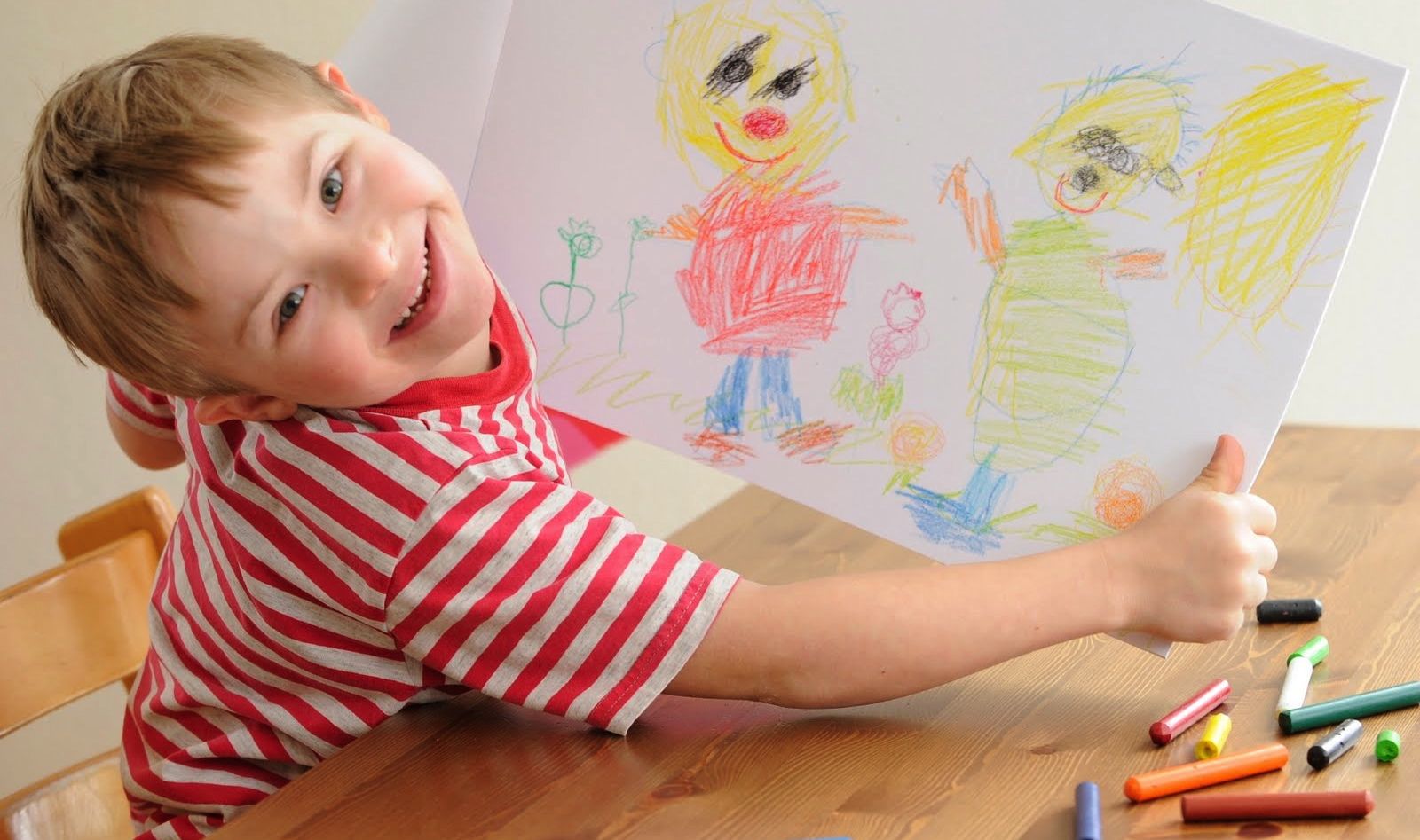 This website has written extensively about South Carolina’s taxpayer subsidized education establishment – a radically leftist front which fails generations of students in the Palmetto State each year by perpetuating an increasingly costly “one size fits all” bureaucracy.

For those of you unfamiliar with the tactics of this establishment, it basically bribes “Republican” politicians to continue rejecting market-based reforms –  while at the same time funding the signature education “reform” of U.S. President Barack Obama.

All in the “reddest state in America,” no less … which oh by the way is home to the worst government-run school system in the country.

With such a firm grip on generational failure, you’d think this establishment would be willing to give special needs children a break … but no. In fact after the S.C. Senate approved a one-year tax credit for children with special needs – a rare departure from its “total state control” philosophy – one of the establishment’s leaders sharply rebuked Senators.

“We are extremely disappointed in the S.C. Senate’s last-minute actions,” said Paul Krohne, head of the state’s uber-liberal S.C. School Boards Association (SCSBA). “We know from studies of similar programs in other states that these programs may benefit a few students but at the expense of taxpayers who will have no accountability for the public funds – but more importantly at the expense of many public schoolchildren in the state.”

Wait … did this guy just acknowledge that similar programs in other states have been successful?  Yet he’s opposing it anyway? Because he says it will come “at the expense” of a school system that’s received billions of dollars in new revenue in recent years (and is currently sitting on more than $900 million in “reserve” cash)?

Oh … and don’t get us started on government’s definition of “accountability.”

Bottom line? It takes a special kind of asshole to attack lawmakers for putting special needs kids ahead of a failed bureaucracy.

In fact if you needed any additional evidence that the Palmetto State’s “for the children” racket has absolutely no interest in actually helping children, Krohne’s comment is “Exhibit A.”