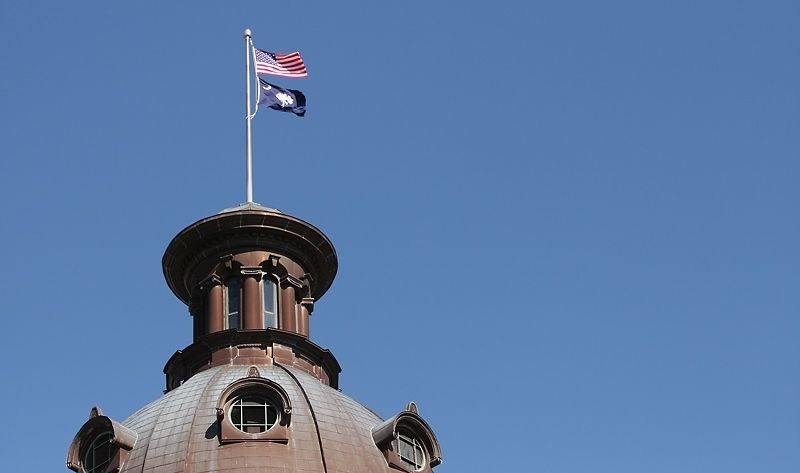 Both reforms were included in the FY 2013-14 budget plan adopted by the Senate this week – and both were back by several lawmakers who have historically opposed such common sense measures.

The school supply tax credit will total $275 a year for teachers (i.e. the same reimbursement that’s already provided to teachers in government-run schools), while the SGOs are capped at $5 million – with a $10,000 scholarship limit.

Bear in mind: Neither of these reforms even approaches the scaled down parental choice bill passed by the S.C. House of Representatives last year … to say nothing of the broad universal parental choice legislation we support. But they do represent two steps in the right direction – and lawmakers who have historically opposed education reform deserve a small measure of credit for taking those steps.

“Two significant things happened, the amendment offered by Kevin Bryant providing tax credits to those who wish to help exceptional needs children is very significant, and my amendment for teachers providing them with school supply credits is also significant,” said S.C. Sen. Tom Davis, one of the State Senate’s most aggressive free market conservatives.

As for his special needs scholarship amendment, Bryant wrote on his blog that it represented “a very small step, however, it is a positive step to assist families with exceptional needs children in that it gives them a choice of where they obtain their child’s education.”

Senators who didn’t object to either amendment? Some of the same fiscal liberals who have been bottling up other needed reforms – including Thomas Alexander, Paul Campbell, John Courson, Ronnie Cromer, Wes Hayes, Hugh Leatherman, Larry Martin and Billy O’Dell.

“Both (amendments) represent footholds in this larger struggle to provide school choice to the parents and children of South Carolina,” Davis added.

Of course Davis said he is not satisfied with the progress made by the Senate – and told us he’s hopeful the S.C. House of Representatives will expand the choice parameters in the coming weeks prior to final passage of the budget.

“Again, we need to expand these beachheads – these foundations – and there are ways the House can expand them,” Davis said.

He’s right … and we fervently hope they do expand them. Because these baby steps, while helpful, aren’t nearly enough to get our worst-in-the-nation government-run school system turned around.

Still, it’s important not to minimize the fact that previously recalcitrant South Carolina Senators have – at long last – creaked open the door ever so slightly to long-overdue free market reforms.